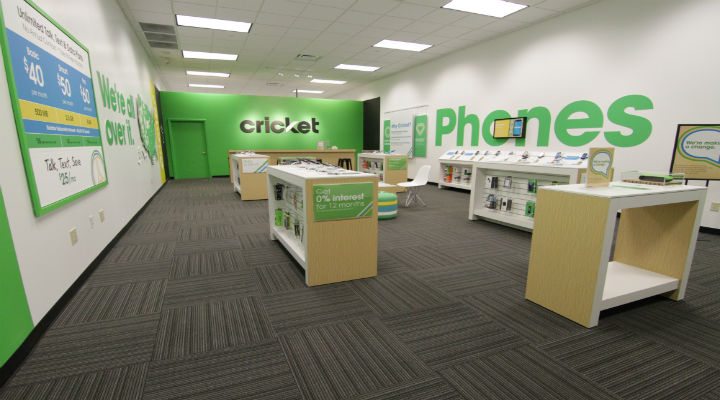 AT&T Mobility named John Dwyer president of its Cricket Wireless prepaid division, replacing Jennifer Van Buskirk, who had been named to a new position within AT&T.

“John brings a wealth of experience and an unrelenting focus on customer satisfaction to everything he does and we’re excited to have him join the Cricket brand,” said Glenn Lurie, president and CEO of AT&T Mobility, in a statement. “He will lead a nationwide team delivering simplicity, reliability and value to millions more customers seeking premium prepaid without compromise.”

AT&T Mobility has solidified its prepaid efforts under the Cricket brand, which it has used to aggressively target prepaid offerings from T-Mobile US’ MetroPCS brand and Sprint’s various prepaid efforts.

AT&T recently reported its Cricket-based prepaid efforts posted 466,000 net additions for the third quarter, which was a strong turnaround from the loss of 46,000 prepaid customers last year and showed continued success in integrating the Leap Wireless assets.