RCR Wireless NewsIntelligence on all things wireless.
YOU ARE AT:BusinessNokia shareholders OK $16.5B acquisition of Alcatel-Lucent 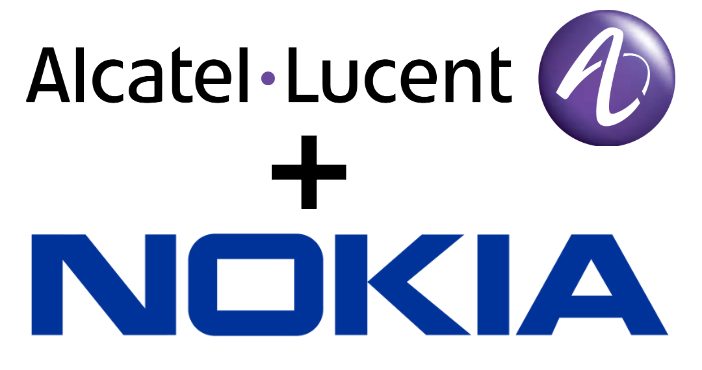 The transaction is expected to be completed in Q1 2016

Nokia has obtained all the regulatory approvals required to proceed with the proposed transaction. In April 2015, the two vendors agreed to close a deal whereby Nokia would make an offer for all of the equity securities issued by Alcatel-Lucent through a public exchange offer in France and in the U.S. The $16.5 billion transaction is expected to close in the first quarter of next year.

“Nokia’s shareholders have shown the full extent of their support for our proposed combination with Alcatel-Lucent,” said Nokia Chairman Risto Siilasmaa. “By ratifying the transaction in such great numbers, they have endorsed our strongly held belief that the combined company will be better positioned to compete as a world leader in network technologies over the long term.”

“We now encourage Alcatel-Lucent shareholders and convertible bondholders to help realize this potential by tendering their securities into the public exchange offer,” added Nokia President and CEO Rajeev Suri.

Ooredoo Qatar to launch VoLTE in 2016

The telco said the technology will enable customers to make high-definition voice calls over the LTE data network. The Arab telco said it expects to commercially launch VoLTE services in Qatar during 2016. Ooredoo’s engineers are currently working in hundreds of locations across Doha to optimize the VoLTE service for the planned commercial launch.