RCR Wireless NewsIntelligence on all things wireless.
YOU ARE AT:Chips - SemiconductorQualcomm strikes deal with Xiaomi 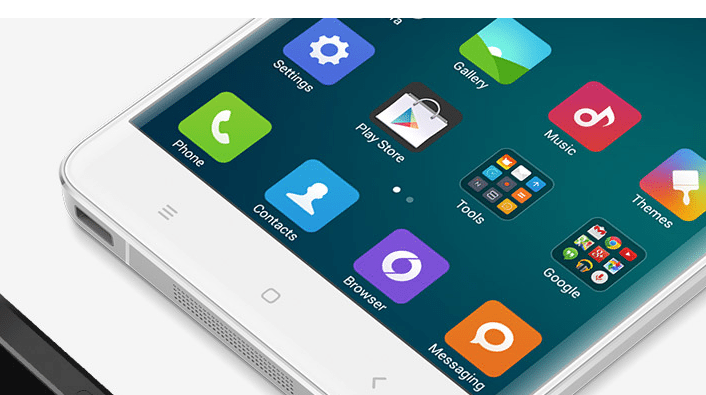 Qualcomm will license cellular patents to Chinese smartphone juggernaut Xiaomi, the rising star that has quintupled its worldwide market share during the last three years. The San Diego chipmaker’s agreement with Xiaomi follows patent licensing agreements with three other Chinese smartphone makers: Huawei, ZTE and TCL Communication Technologies. Lenovo, which recently purchased Motorola Mobility’s mobile device business, is now China’s only major manufacturer of smartphones that has not yet struck a deal with Qualcomm.

Earlier this year, the Chinese government set new rules to govern the way Qualcomm can license its cellular patents in the world’s largest market. Following that agreement, Qualcomm hoped to strike licensing deals with all the top smartphone makers in China, but last month the company said it was taking longer than expected.

Qualcomm’s patent licensing business generated more than 60% of the company’s profit last year, and the slower-than-expected growth of that business in China has weighed on the Qualcomm’s stock price. Yesterday’s news of a deal with Xiaomi sent Qualcomm shares up more than 5%.

Xiaomi is licensing 3G and 4G technologies from Qualcomm. The Chinese company will pay Qualcomm royalty fees for CDMA, W-CDMA, GSM, LTE-TDD and TD-SCDMA modem technologies. China’s smartphone makers often purchase chips from lower-cost manufacturers, but those chips are likely to use protocols originally developed and patented by Qualcomm.

Qualcomm worked for years to create low-cost chips for Chinese smartphone makers, but it faces stiff competition from local manufacturers. Xiaomi is expected to start making its own smartphone chips next year.