RCR Wireless NewsIntelligence on all things wireless.
YOU ARE AT:BusinessT-Mobile US, Sirius XM clash over tower interference 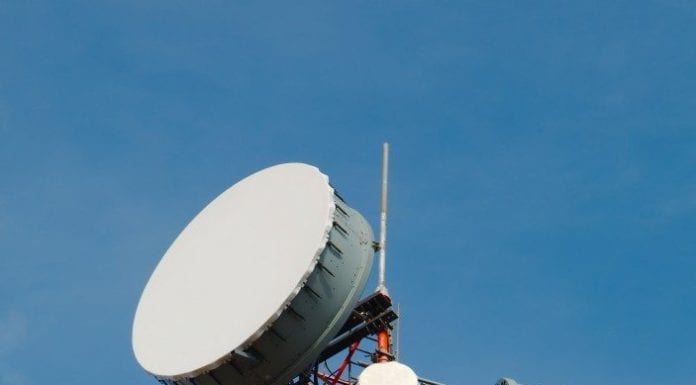 Sirius XM is asking federal regulators to look into reception problems reported near T-Mobile US towers in major U.S. cities.

The satellite radio company says the disturbance is “alarmingly severe, extensive and frequent” and it has done tests that show the issues only happen near T-Mobile US towers. The carrier claims it has done nothing wrong and Sirius’s radios are to blame.

Sirius XM spokesman Patrick Reilly claims it is the operators responsibility to fix the problem. “FCC rules place responsibility on T-Mobile to remedy interference caused by its transmissions and to cooperate with us to solve the problem,” he told The Wall Street Journal.

“T-Mobile is operating within the FCC’s rules and it’s clear from testing there’s a problem caused by inadequate filtering in Sirius XM’s receivers,” T-Mobile US senior director of engineering and technology policy, Steve Sharky responded. The operator says Sirius’s radios should be built so that they cannot be interfered with by signal irregularities.

Both companies agree the issue is a physical quirk called intermodulation, which happens when two radio frequencies combine to create a third. The new wave in this case is what is causing the disturbance. They just can’t come together on who’s responsibly it is to remedy the issue.

Sirius says T-Mobile’s increased use of AWS-1 airwaves is the root of the problem so it wants the carrier to share in the costs to find a fix. A senior FCC official says the agency needs to understand the problem more clearly before taking action.

Analysts say potential FCC solutions could range anywhere from improving base stations to changing car antennas. The commission could also ask for more network investment from Sirius XM, according to analysts at Barclays.