RCR Wireless NewsIntelligence on all things wireless.
YOU ARE AT:Network InfrastructureLTEEricsson to build LTE network for Indonesia’s XL Axiata 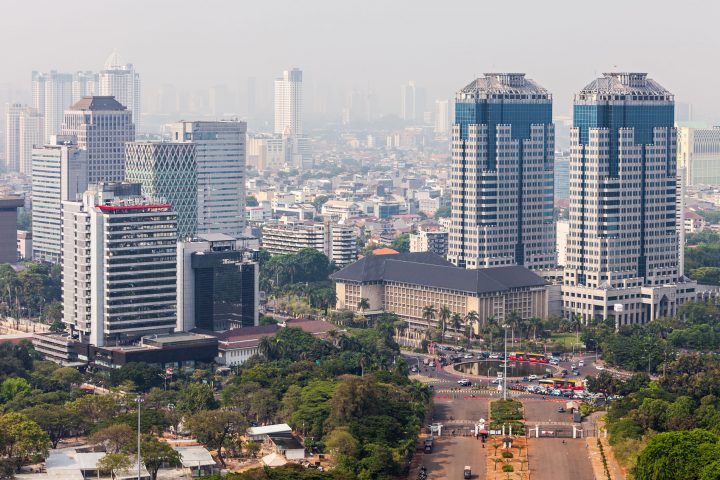 The deal stipulates network upgrades in Jakarta and Central Java

Indonesian telecom operator XL Axiata signed a three-year contract with Swedish vendor Ericsson for design and implementation of a LTE network and upgrade of existing 2G and 3G networks in Jakarta and Central Java.

The agreement stipulates the provision of all hardware, software and services to deliver LTE services for XL Axiata’s subscribers in the Asian country. The LTE network deployment is expected to improve network capacity and enhance speeds.

“We are keen to work with Ericsson to bring this next-generation technology to Indonesia,” said XL Axiata President and CEO Dian Siswarini. “We are looking forward to the implementation of the 4G/LTE network and the improved mobile broadband experience this will deliver for our subscribers,”

XL Axiata is one of the largest telcos in Indonesia; 66.5% owned by Malaysia’s Axiata Group, and 33.5% public. The Axiata Group has mobile telephony operations in Malaysia, Sri Lanka, Bangladesh, Cambodia, India and Singapore, among other Asia nations.

In Indonesia, XL Axiata has approximately 1.2 million LTE subscribers. The LTE service, which was initially launched in December, is being provided through spectrum in the 900 MHz band. XL Axiata announced plans to expand its LTE offering through the 1800 megahertz spectrum.

The company aims to attract between 8 million and 10 million subscribers in the LTE segment by the end of 2016, according to previous reports.

Four interested bidders in Thailand’s LTE spectrum auction
In other APAC news, four Thai operators have applied to participate in an auction through which the government will award mobile spectrum in the 1800 MHz band to support LTE services.

The government confirmed the auction will take place on Nov. 11. The authorities plan to award two 18-year mobile licenses to use 15 megahertz of spectrum in the 1800 MHz band.

The government of Thailand expects to award spectrum in the 900 MHz band in December in a separate bidding process.