RCR Wireless NewsIntelligence on all things wireless.
YOU ARE AT:CarriersSoftBank to carry out 4.5G tests in Tokyo by year-end 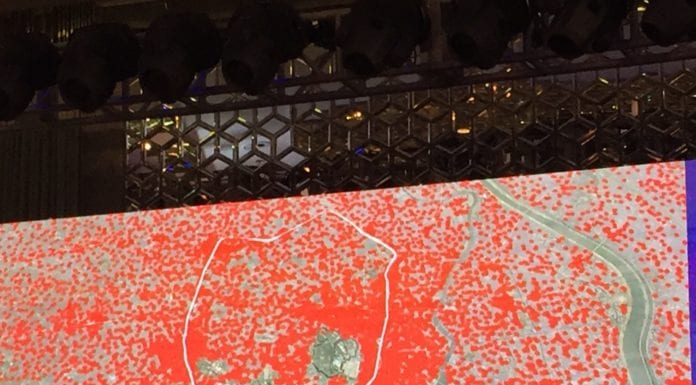 SoftBank to carry out 4.5G tests in Tokyo by year-end

Japanese mobile operator plans to use equipment from multiple vendors

SHANGHAI – Japanese mobile operator SoftBank expects to carry out a technical trial of “TDD+” in Tokyo by the end of this year, the company’s senior director for wireless city planning, Hidebumi Kitahara, said at the Mobile World Congress Shanghai 2015 event.

Kitahara said the company will put the focus on investments to increase capacity to meet increasing demand for traffic in Japan. According to Kitahara, the future development of TDD+ technology will help the operator improve the capacity of current LTE networks.

The company’s “4.5G” trials will be carried out using equipment for multiple vendors, Kitahara added. The Japanese telco is collaborating with Huawei in the development of TDD+ technology and also has recently signed a deal with ZTE for the deployment of what it’s calling 4.5G technology.

SoftBank expects total capital expenditures to reach $3.12 billion in fiscal year 2015, which ends March 31, 2016. The operator plans to invest a similar figure during fiscal year 2016, according to previous reports.

Kitahara said that SoftBank ended last year with a total of 270,000 mobile base stations across the country. LTE sites totaled 70,000 with 50,000 TDD-LTE sites. By the end of the first quarter of the year, the Japanese telco had approximately 10 million TDD-LTE subscribers. The penetration of LTE technology in capital city Tokyo currently reaches nearly 100%. The executive also said that SoftBank currently operates with 210 megahertz of spectrum.

SoftBank offers TDD-LTE and FDD-LTE services across Japan. The operator, which owns a majority stake in U.S. operator Sprint, launched the two LTE networks in 2012.