RCR Wireless NewsIntelligence on all things wireless.
YOU ARE AT:CarriersSprint ordered to pay $30M for patent violations 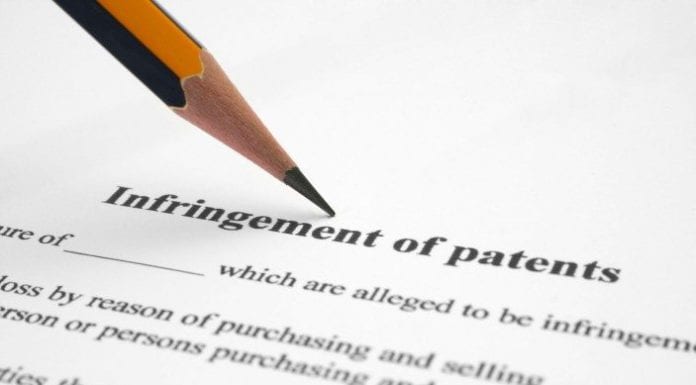 Sprint said it will appeal the ruling

A court has ruled that Sprint must pay $30 million to patent firm, Prism Technologies, for violating two U.S. patents that Sprint allegedly used in its “Simply Everything” and “Everything Data” plans. The patents illustrate how to manage access to protected computer resources.

Sprint said it doesn’t accept the ruling and will appeal. “We believe the evidence is clear that Sprint does not infringe the patent. Sprint plans to pursue post-trial motions,” Roni Singleton, a spokeswoman for Sprint said.

Prism President Greg Duman said the award is “further validation” of the value of the company’s patent holdings.

This is not the first time that Prism Technologies has taken on major U.S. carriers. AT&T settled a suit with the licensing and litigation company in late 2014 for a different violation.

T-Mobile US, Verizon Wireless and U.S. Cellular are currently in litigation with Prism for allegedly violating the same patents.

In accordance with the ruling, Prism Technologies, a subsidiary of Internet Patents, will continue to receive royalties from Sprint until the patents expire in June 2017.

Thirty major companies, including Adobe, Microsoft, Blackberry and Bank of America currently have licenses for similar technology from Prism, according to the company’s website.