RCR Wireless NewsIntelligence on all things wireless.
YOU ARE AT:PolicyTelecom lobby opposes city’s claim that RF is dangerous 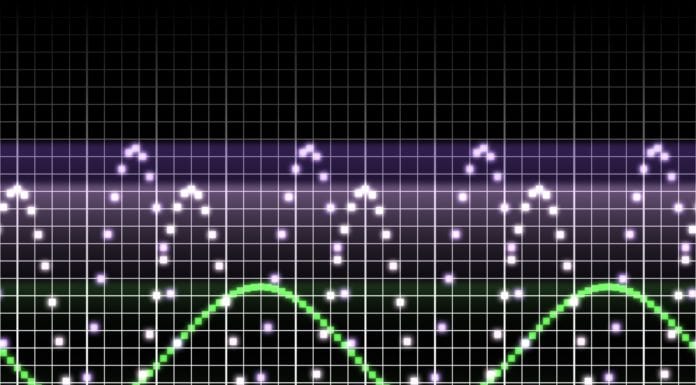 WASHINGTON – A major telecom lobbying group has filed suit to strike down a Berkeley, Calif., city ordinance that requires retailers to warn customers about dangers associated with RF radiation.

Berkeley city officials passed the so-called Right to Know ordinance back in May.

The law requires electronics retailers to post warnings that read: “If you carry or use your phone in a pants or shirt pocket or tucked into a bra when the phone is on and connected to a wireless network, you may exceed the federal guidelines for exposure to RF radiation. This potential risk is greater for children. Refer to the instructions in your phone or user manual for information about how to use your phone safely.”

Berekely Councilman Kriss Worthington described the intent during the vote. “The singular, only thing on which we’re legislating here today is on the consumer right to know. We’re not telling the consumers what to do.”

CTIA, The Wireless Association, announced on June 8 that it will seek a legal remedy to strike down the ordinance. CTIA reps said the consumer warning “requires retailers to make unsubstantiated and false statements about the alleged effects of cellphones, which would contradict the findings from independent health and scientific organizations.”

Leading global health organizations such as the American Cancer Society, National Cancer Institute, World Health Organization and the U.S. Food and Drug Administration all concurred that “wireless devices are not a public health risk.”

Theodore B. Olson of the law firm Gibson Dunn & Crutcher, which represents CTIA on this matter, said the ordinance “plainly violates the First Amendment. The ordinance also unlawfully interferes with FCC regulations and contradicts the federal government’s determination – based on extensive scientific evidence – that cellphones approved for sale in the United States do not pose a public health risk.”

Olson continued: “It is unconstitutional to force cellphone retailers to communicate false, misleading and inflammatory information about their products. It is unfortunate that Berkeley would incite unfounded public anxiety and fear about a product that is so important to its citizens’ everyday lives.”