RCR Wireless NewsIntelligence on all things wireless.
YOU ARE AT:DevicesRF tuning and device design beyond LTE-Advanced 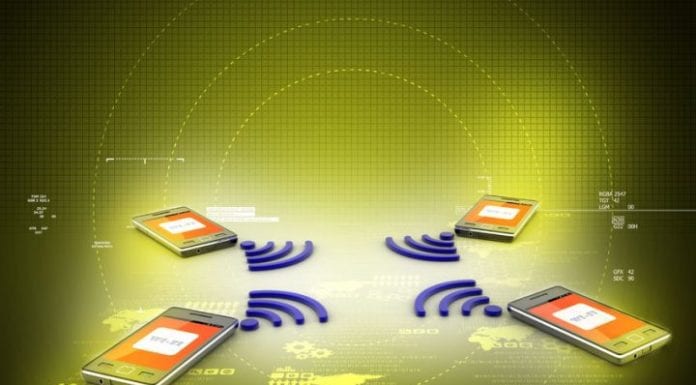 The ability to support tuning of radio frequency elements represents the potential for “revolutionary new approaches to mobile system design and operation,” according to new work by the International Wireless Industry Consortium.

IWPC released a recent white paper on the topic that is being presented this week at its conference on optimizing the RF performance of mobile devices beyond LTE-Advanced. Larry Morrell of RF MEMS vendor Cavendish Kinetics is presenting the white paper, which includes contributions from his company along with AT&T, Intel, China Mobile, ON Semiconductor and T-Mobile US, among others.

Among the paper’s findings:

“We see many customers trying to cram 12 to 15 bands or more into a phone, so they have global roaming” while minimizing the number of device models they must produce, said Lars Johnsson, VP of marketing for Cavendish.

He told RCR Wireless News that the technology is likely to play a role in the development of not just devices, but of network infrastructure as well – particularly small cells – as vendors seek to provide better cost-efficiency and support more technologies and bands while keeping form factors small. Johnsson added that in advanced networks, strong radios that can find and distinguish among small cell and macro cell signals of varying strength will be critical or else the “best intentions for carrier aggregation, and deploying 5G, and having a multi-point transmission scheme will remain a good idea but hard to realize.”

Proliferation of different types of radios on handheld devices has meant ongoing issues with co-existence, where the operation of one radio can interfere with another, IWPC also noted. In addition, the move toward carrier aggregation, where two or more spectrum bands are bound in order to offer higher speeds and more spectral efficiency, puts additional demands on flexibility for components. IWPC also said that carrier acceptance testing will have to evolve in order to account for tunability in device components.

Morrell, who is co-chairman of the IPWC components working group and Cavendish’s EVP of marketing and business development, recently spoke with RCR Wireless News about RF MEMS technology development and trends the company sees in the industry. He said that current LTE chipsets and devices fall “very much short of what the spec should be able to deliver, primarily due to the poor signal quality of the RF chain” and that 50-90% of the signal is degraded on the antenna. Reducing signal loss within the system by even 1 or 2 dB will significantly improve device performance, he said.

Morrell also said that more heterogeneous networks with higher density and varying cell sizes and possibly different frequencies used on small cells and macro cells that need to be aggregated, will require the RF front end to evolve and become more tunable.

“You need to have multiple antenna paths to make that work,” Morrell said. “To do that, you need multiple antennas, which by their very nature need to be smaller. The area dedicated to antennas is not going to grow, so the best option is to make them operate more efficiently.”

For more on information about the technology, trends in the market and RF MEMS vendors, check out this story on RF MEMS basics.