RCR Wireless NewsIntelligence on all things wireless.
YOU ARE AT:CarriersVerizon Communications buying AOL for $4.4B 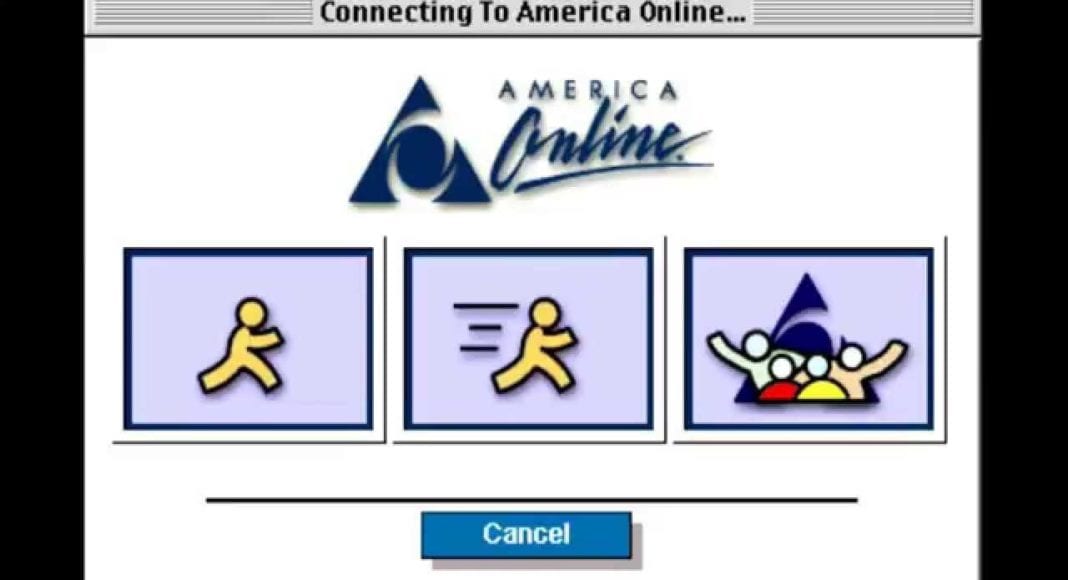 Verizon Communications buying AOL for $4.4B

Verizon Communications is diving deeper into digital content with an agreement to buy AOL for $50/share, or approximately $4.4 billion. The nation’s leading wireless carrier said that AOL will boost its LTE wireless video business, its “over-the-top” video offerings and will create “a growth platform from wireless to IoT for consumers and businesses.”

While AOL is not well-known for wireless video, it has invested in a digital advertising platform. The company also owns valuable content brands, including Huffington Post, Engadget, TechCrunch and Makers.

For Verizon, this is the latest in a string of acquisitions aimed at beefing up its digital media business. Last year the carrier bought Intel Media for Internet video technology, content delivery network EdgeCast Networks, and live video encoder UpLynk.

Wireless carriers know they need to control content and monetization platforms in order to realize the full value of their investments in fiber and LTE networks. Half of the video viewing in the U.S. now takes place on personal computers, according to McKinsey, with 14% on mobile devices and 36% on traditional television sets. Growth in television viewership has been anemic, while mobile video viewing grew 175% in 2013 and 50% in 2014, according to the McKinsey analysts.

“Verizon’s purchase of AOL is the first step of many to fulfill their ambitious strategy to be the next generation broadcaster,” said consultant Jim Patterson of Patterson Advisory Group.

The AOL acquisition will position Verizon Communications to better compete with Google, which is poised to combine digital advertising, fiber-to-the-home and wireless service. AOL CEO Tim Armstrong, who ran sales at Google before joining AOL, will continue to lead AOL after the deal closes.

Verizon Communications will pay for AOL with a combination of cash on hand and commercial paper. The company had $4.9 billion in cash and equivalents on its balance sheet at the end of the first quarter. Last year it spent $130 billion to buy the 45% of Verizon Wireless previously owned by Vodafone.

Carriers are balancing the need to diversify their assets and business models with the need to invest in their networks to support the demand for mobile data, particularly video. Verizon Communications has already said it will invest $18 billion in its wired and wireless networks this year. Most analysts were not expecting this additional $4.4 billion expenditure.

“We feel that Verizon paid a hefty price of $4.4 billion for what we believe to be an unproven programmatic ad-tech platform in the nascent video ad-tech space,” said analyst Kevin Smithen of Macquarie Securities. “On the content side, HuffPost is the AOL asset with the broadest consumer reach while Engadget and TechCrunch are more niche brands and the legacy AOL business has little strategic value.”

Wells Fargo analyst Jennifer Fritzsche was more positive, noting that AOL fits into video plans that were already in the works at Verizon.

“Verizon has been focused on delivering over-the-top video via mobile, with plans to launch a service this summer focused on short-form live content,” Fritzsche wrote in a research note. “Verizon has mentioned it had several options to monetize this new service, including an advertising model, a premium subscription model or via pay-per-view. With the addition of AOL, Verizon should be well-positioned to benefit from an advertising model in which Verizon can gather valuable information for advertisers and content providers.”

The companies expect the transaction to close this summer. Verizon and AOL apparently put together their deal without the help of the biggest names on Wall Street. Instead of the tier-one investment banks, Verizon worked with LionTree Advisors and Guggenheim Partners. Allen & Company advised AOL.