RCR Wireless NewsIntelligence on all things wireless.
YOU ARE AT:CarriersNokia: Small cell is key to future mega cities 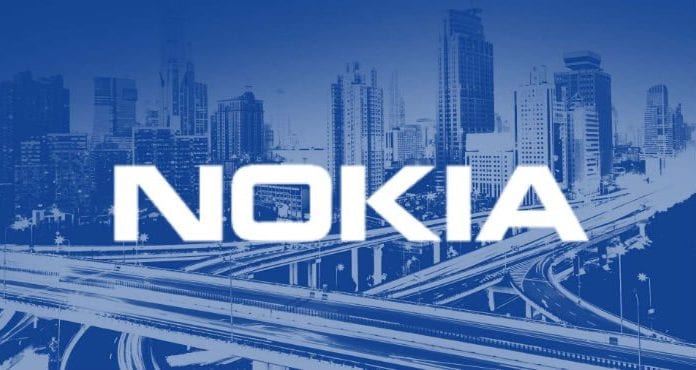 Chris Stark, Nokia’s chief business development officer for North America, envisions a future of smart mega cities where traffic, resource use, emergency response latency and more are problems of the past.

Stark, during a keynote address at the PCIA 2015 Wireless Infrastructure Show in Hollywood, Fla., predicted that mobile network traffic will increase 1,000 times by 2020.

“Our vision at this point is we’d like to expand the human possibilities of the connected world. We very much talk about the human impact of networks; the human impact in terms of what it does to your everyday life,” Stark said.

He continued: “Zero road fatalities. Think about what’s being done with the connected car. Zero-loss water distribution. That’s a big one. Healthy people. Less transport costs. Reducing pollution. Maybe reducing traffic congestion. I think these are all the things we can actually bring in terms of our technology and moving networks forward.”

Once that happens, Stark said, the end-user will see seemingly “infinite bandwidth seamlessly connected across all these different technologies.”

A key to densification will be deployment of outdoor small cells, but that process has been met with numerous challenges.

“What happened? Why is it we don’t see this real ramp up?”

“They’re all things that are in what you’d call the physical layer. They’re not about a technology issue. They’re all practical things.”

But what if a carrier could assign value to a small cell location based on economic impact and, further, model an entire city for small cell potential.

Using 3-D mapping, along with network traffic monitoring and infrastructure asset inventories, Nokia is poised to offer firms in the small cell space the ability to assign value to potential locations.

“We need to start thinking about these things now,” he warns. “Don’t underestimate how fast some of these things are going to happen.