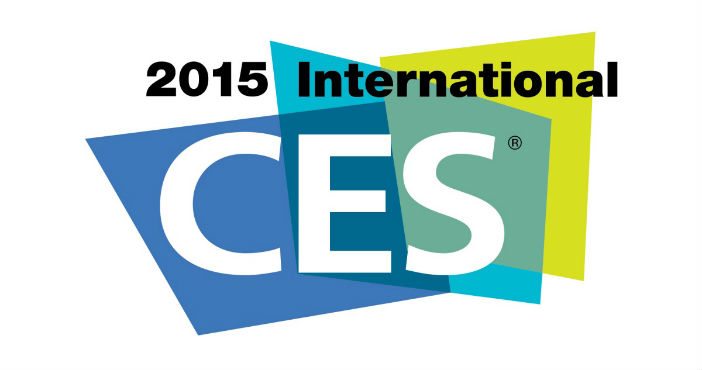 LAS VEGAS – As wireless network equipment becomes smaller and less expensive, the Consumer Electronics Show is increasingly important to providers of cellular network infrastructure. Ericsson says CES is a “huge show” for the company, and today the Swedish telecom giant kicked off CES by unveiling a new small cell that operates in unlicensed spectrum.

Licensed assisted access is the name operators are using to describe LTE standards in the spectrum that is usually reserved for Wi-Fi. “License assisted” means that LAA is meant to be supported by licensed spectrum, not deployed independently. Ericsson’s LAA solution will operate in the 5 GHz spectrum band, and the company said that under full network load Wi-Fi and LAA users should have equal access to the spectrum.

Mobile operators have already shown interest in LTE in the 5 GHz band. T-Mobile US said it looks forward to deploying LTE in unlicensed spectrum once the technology matures, and the carrier will reportedly trial Ericsson’s LAA small cells this year. NTT DoCoMo is also looking to deploy LAA; the Japanese carrier announced a successful test of the technology last summer. NTT DoCoMo worked with Ericsson rival Huawei to demonstrate that LAA offered approximately 1.6 times greater cell capacity than 802.11n Wi-Fi. The companies did not compare LTE in the 5 GHz band to the fastest Wi-Fi standard, 802.11ac.

Ericsson said LAA will be part of its indoor small cell portfolio by the fourth quarter. The company is adding LAA to its RBS 6402 indoor picocell for smaller buildings under 50,000 square feet and the Ericsson Radio Dot system for larger buildings. The company just announced a significant Radio Dot trial with Singtel in Singapore’s Changi Business Park.

To date, most small cells remain single operator solutions, meaning that cells deployed in the 5 GHz band might compete for bandwidth not only with Wi-Fi, but also with one another. However, Ericsson noted that it was able to provide significant increases in data speeds using just 4% of the available 5 GHz band.

“The License Assisted Access that Ericsson is integrating into its small cell portfolio clearly foreshadows this 5G future,” said analyst Peter Jarich of Current Analysis. “In our discussions of future 5G networks, a number of themes are front and center: network function virtualization, small cell architectures, use of higher frequency bands and licensed-unlicensed band aggregation.”