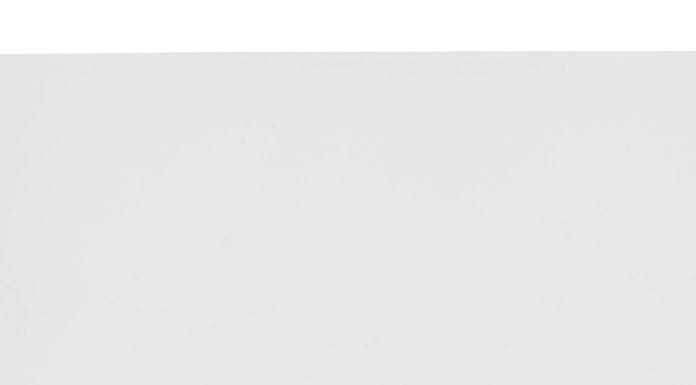 Ericsson joined Alcatel-Lucent and Nokia Networks in launching a new small cell solution at Super Mobility Week, describing its tablet-sized RBS6402 as a “plug-and-play” solution that can be live on an operator’s network within 10 minutes. The infrastructure giant wants its small cell solution to integrate seamlessly with Ericsson macro network equipment, differentiating it from competing products that do not come from traditional wireless infrastructure providers.

“Many of those solutions create another network silo for the mobile operator as they aren’t fully integrated or coordinated with the rest of the network,” said Daryl Schoolar, principal analyst of wireless infrastructure at Ovum. “By deploying small cells as an almost separate network the mobile operator cannot fully leverage the overall network performance. Ericsson has addressed this with its new small cell that offers feature parity and tight coordination with the macro cell. At the same time the RBS6402 is a very strong small cell product on its own, with a combined feature set I don’t see in any other small cell offering at this time.”

Ericsson’s new picocell supports 10 different bands through carrier aggregation, with two 3GPP bands (LTE and WCDMA) as well as 802.11ac Wi-Fi. It can support all three types of connectivity concurrently. When operating in just one cellular mode, it can support 128 connected users on LTE or 64 on WCDMA. Ericsson said there are an estimated 10 million small commercial buildings in need of reliable mobile broadband, and that this solution will help operators connect those customers.

“In these smaller locations, you need to be able to provide the coverage and capacity at a lower cost, both in terms of capex and ongoing opex,” said Petter Blomberg, strategic product manager for small cells at Ericsson. “We believe that the coverage, capacity and cost challenges mean that you have to leverage both Wi-Fi and cellular to get the combined benefits, so that’s why we have this real-time traffic steering feature.”

Blomberg said the RBS6402 should be able to integrate with an enterprise’s existing Wi-Fi hot spots, but that he hopes many end users will ultimately replace their current Wi-Fi access points with this solution. He said the RBS6402 will be available in early 2015.