RCR Wireless NewsIntelligence on all things wireless.
YOU ARE AT:Big Data AnalyticsTelco Case Study: Vodafone and Argyle Data on using big data to... 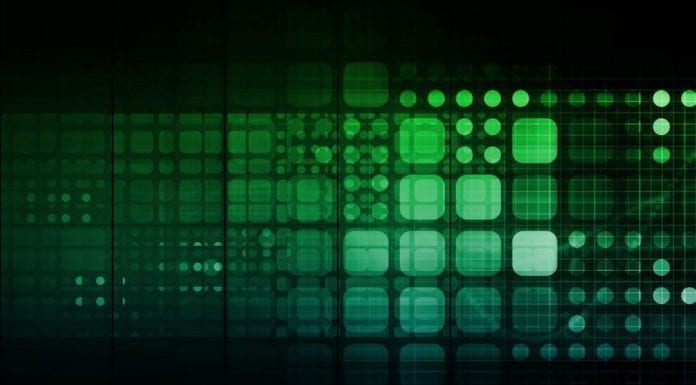 Using big data to prevent impacts from fraud has been part of the focus in a case study discussed by Vodafone and Argyle Data in this video from the recent Telecom Council Carrier Connections event in Silicon Valley.

“We have a tremendous amount of data that is generated every single second in a network,” said Dr. Volkmar Scharf-Katz, most recently chief of IP networks and head of service platform at Vodafone US Inc. until he joined Argyle Data, which has been working with Vodafone on its fraud analytics. Sharf-Katz said that the amount of data and its complexity is now beyond the ability of humans to comprehend. Meanwhile, he added, fraud can impact a company’s brand as well as revenue and fraudsters are getting increasingly sophisticated.

Given that environment, service providers must get more real-time in their analysis of and response to threats, Sharf-Katz said, and solutions must be able to scale in order to cope with the enormous amount of data generated in mobile operators’ networks.

Dr. Ian Howells, Chief Marketing Officer at Argyle Data, joined Sharf-Katz to talk about Argyle Data’s approach to fraud detection, saying that the company’s big data-based solution detects fraud that wasn’t previously detectable, as well as doing in three to four minutes what used to take 24 hours by looking at the problem as Facebook or Google would.

Facebook
Twitter
Linkedin
Previous articleSkype launches mobile video chat (RCR Mobile Minute)
Next articleReader Forum: The OSS/BSS divide is no longer sustainable, if it ever was

#TBT: Verizon, Vodafone look ahead to LTE; RIP, Disney Mobile MVNO; the iPhone comes to Europe … this week in 2007

Despite trial activity, many operators hesitant on transition to standalone 5G: Dell’Oro Group