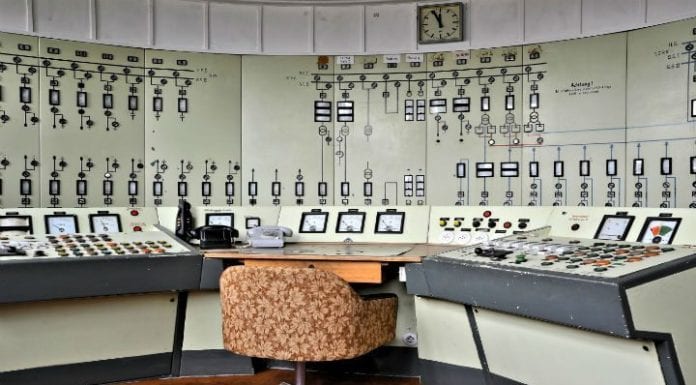 As wireless carriers increasingly move their network operations toward an all-IP model, the need to ensure service quality has evolved. In place of a circuit-switch world where “drops and blocks” were the currency of network quality, the deployment of LTE has ushered in new requirements in terms of service assurance.

One company looking to help with the transition is EXFO, which has been playing in the telecom space for nearly 30 years. The company is a significant player in the test and measurement space, with RCR Wireless News recently listing the company as No. 11 in terms of full-year revenues.

More recently, the company has pushed into helping wireless carriers as they look to integrate service assurance needs in an all-IP world, while at the same time keeping up with legacy operations. As part of this initiative, EXFO rolled out its Xtract monitoring platform, which uses a combination of software engines to “collect, analyze, correlate and report on real-time, historical and predicted events in the network.” The company claims the platform can monitor millions of elements in real time, which according to Russell Teague, director of EXFO’s service assurance division, is critical in the move to all IP.

In speaking with RCR Wireless News, Teague explained that real-time monitoring is an important element is maintaining service quality across LTE networks, but becomes even more important as operators begin to roll out voice over LTE services. Teague noted that consumers have expectations in terms of how their voice calls are handled, an expectation that requires faultless LTE connectivity.