RCR Wireless NewsIntelligence on all things wireless.
YOU ARE AT:PolicyFinal flurry brings H-Block spectrum auction to a close, meets $1.5B reserve 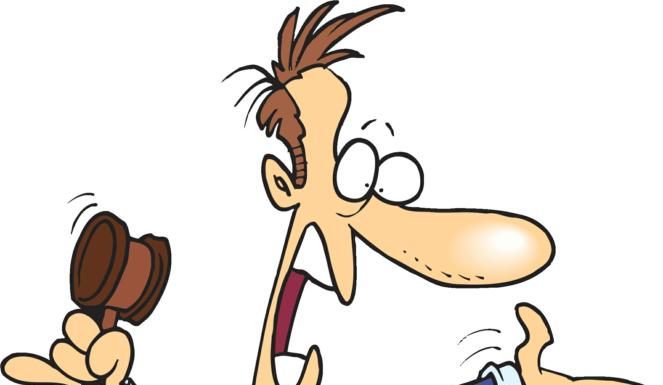 It took just seven new rounds of bidding on Thursday for the Federal Communications Commission’s Auction 96 to come to a close, with bidding conveniently coming to a halt as the auction’s total winning bids reached the minimum reserve price agreed to before the auction by Dish Network. No new bids were placed in round 167, thus ending the H-Block auction, which began back on Jan. 22.

In all, the government looks set to add $1.564 billion to its coffers, auctioning off all 176 economic area spectrum licenses in the upper 1.9 GHz band. Those licenses included 10 megahertz of spectrum each.

While the FCC has said it will release winning bidders two-to-five days after the auction closes, most observers feel pretty certain that Dish will walk away with all of the licenses up for grabs. Dish Network participated in the auction under the American H Block Wireless bidding entity, joined by 22 other bidders that qualified to participate in the process. The H-Block licenses stand adjacent to Dish Network’s current 2 GHz holdings.

Final payments for the licenses are expected up to 20 days after the auction wins, with a portion of the proceedings expected to go towards the FirstNet nationwide public-safety network that the U.S. government has earmarked up to $7 billion in auction proceeds to help fund.

As is often the case in domestic spectrum auctions, the licenses centered on the New York City area garnered the highest bid, pulling in a final amount just short of $217 million. A distant No. 2 was the licenses covering the Los Angeles market, which pulled in $166.9 million, followed by the Chicago license that ended just shy of $96 million.

Overall pricing came in at the low end of early forecasts, with expectations of total potential winning bids reaching as high as $2 billion. However, it appeared that not enough deep-pocketed bidding entities participated, thus the total auction haul just hit the reserve price.

Many operators have said they plan on instead participating in the FCC’s AWS-3 auction that is expected to commence later this year, which includes a total of 50 megahertz of spectrum in the 1755-1780/2155-2180 MHz bands. That spectrum is adjacent to the 1.7/2.1 GHz spectrum bands currently used by a number of carriers to support LTE rollouts.

And of course, there is also the specter of the FCC’s plans to auction spectrum in the 600 MHz band through an incentive auction process that the government agency recently postponed until mid-2015. That auction is expected to see serious money bid as the spectrum propagation characteristics allow for large coverage areas using a minimum of cell sites as well as superior in-building penetration compared with higher spectrum bands.

With so few bidders appearing to have participated in the H-Block auction it’s hard to glean any sort of indication as to how the AWS-3 and incentive auctions might progress. The FCC is still working on final rules for both auctions, with important decisions regarding the size of license up for bid and whether there will be any limitations on bidders in the incentive auction. Smaller operators have expressed a desire for the auctions to include licenses covering smaller commercial market areas, which would result in 734 total licensed areas up for grabs.

“The license sizes have to be at a level where I can at least participate,” Ron Smith, CEO of Kentucky-based Bluegrass Cellular at the Competitive Carriers Association event last fall. “I serve between large markets. If we go with EAs, I just can’t afford to buy or enter large markets. … We all want to participate and are just asking for auction rules that will allow that.”

‘Just a year ago, it sounded like science fiction’: How virtual testing and massive automation play into Dish’s network strategy