RCR Wireless NewsIntelligence on all things wireless.
YOU ARE AT:CarriersAT&T expands LTE roaming 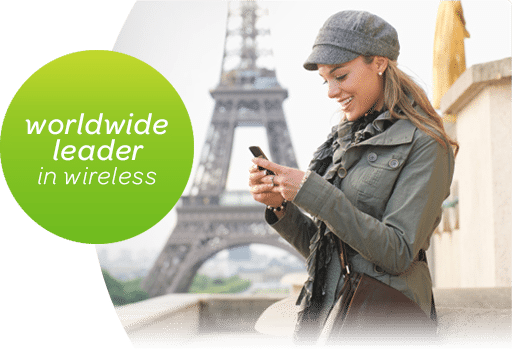 To support customer usage and monitoring of their international data service, AT&T announced its International Travel App, which is available for Apple’s iOS and Google Android operating systems. The carrier said the application allows customers to track estimated data and messaging usage and set up alerts to notify them when they are approaching their plan limits.

T-Mobile US last October made a big push into international services by announcing that all customers signed up for its Simple Choice rate plans would have access to unlimited data and messaging services in more than 100 countries at no extra charge. Customers looking to communicate the old-fashioned way will be charged 20 cents per minute for all voice calls in those same markets. The free data service was described as speeds closer to 2G, though customers could purchase 3G “speed packs” providing a 100 megabytes per day for $15 or 500 Mb over two weeks for $50. LTE roaming is still not in the picture. T-Mobile US is also limiting the duration of the data offer, noting data roaming sessions will be limited to six weeks and that half of a customer’s total data usage over a three-month period must come from the carrier’s domestic network.