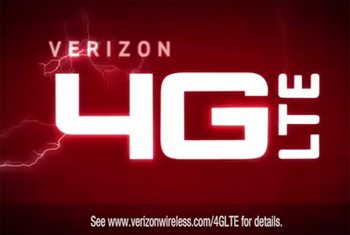 Verizon Wireless used this weekend’s Super Bowl as the test bed for its LTE Multicast service that is based on the LTE Broadcast standard for one-way streaming of video content. The test was part of the carrier’s Power House demonstration area set up at New York City’s Bryant Park.

A spokeswoman for the carrier noted that the demonstrations “went great,” and that Verizon Wireless was working towards having the network enabled during the third quarter of this year.

The demonstration used network technology provided by Alcatel-Lucent, one of Verizon Wireless’ long-time LTE network providers, and a Samsung Galaxy Note 3 device. In addition, Qualcomm provided “middleware” that enabled the multicast content to be received by these devices; chip provider Sequans worked with Expway middleware to enable the content to play on the devices; encoders from Media Excel and Thomson; and MobiTV providing an application and the platform to demonstrate the offering.

The LTE Broadcast standard, also known as evolved multimedia broadcast multicast service, is designed to more efficiently transmit live video events to a large number of mobile devices. Instead of each individual device using a dedicated LTE channel to connect to video content, the LTE Broadcast offering would allow for a carrier to stream the content one-way to be received by enabled devices. This is expected to allow for more efficient use of spectrum.

Qualcomm used a version of this with its short-lived MediaFLO service, which the company discontinued in late 2010.

Verizon Wireless parent company Verizon Communications announced in early 2013 plans to set aside some of the spectrum serving its LTE network for dedicated video streaming. That offering morphed into the LTE Multicast service the carrier unveiled during the Super Bowl.

Verizon Wireless also reported that it “successfully” handled an 800% increase in data volume connected to its support of wireless services at the Super Bowl.