RCR Wireless NewsIntelligence on all things wireless.
YOU ARE AT:PolicyAuction 96: $400 million and growing 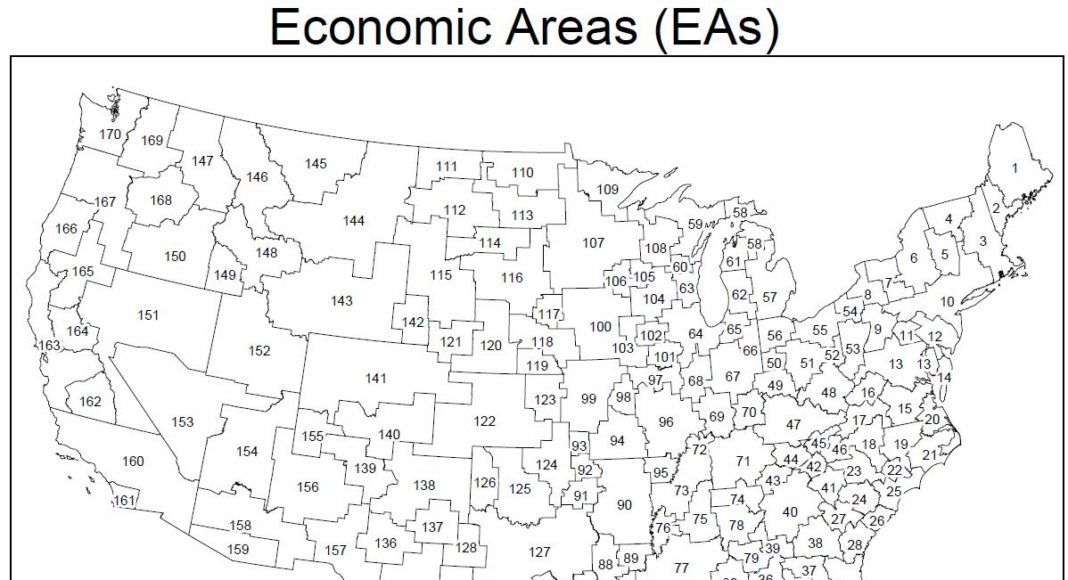 Bidders looking to snare H-Block spectrum hit the weekend having put up more than $400 million in potential winning bids as part of the Federal Communications Commission’s Auction 96.

Through three days and nine rounds, 111 licenses had picked up bids totaling $401.3 million, adding nearly $100 million in new bids on day three. The FCC continued to hold 65 licenses that had yet to receive a single bid as of close of business Friday afternoon.

Bidding slowed about during the final round, with just 54 new bids placed, increasing the total amount bid by less than 4% compared with more than 10% gains in previous rounds.

At the low end, a license covering the North Platte, Neb./Colo., EA received a new bid during round nine for $25,000, while potential winning bids for the Wheeling, W.Va./ Ohio EA and Hobbs, N.M./Texas EA are still under the $30,000 mark.

The FCC is keeping the identities of those placing bids anonymous until the auction wraps up.

A handful of high-priced licenses have yet to receive any new attention since the first round of the auction, including the Philadelphia EA license that remains stuck at $9.3 million; the Detroit EA license stagnant at $5.6 million; and the Minneapolis EA license at $3.6 million. The auction is expected to continue for several weeks, with the FCC expected to increase the number of rounds per day should bidding slow.

Dish Network, which is participating in the auction under the American H Block Wireless entity, had said before the auction that it would bid a minimum of $1.5 billion for the H-Block if the FCC would allow Dish to use that band in combination with its adjacent 30 megahertz of spectrum in the 2 GHz band for downlink transmission instead of having to split the spectrum channels for two-way traffic.

The H-Block auction is scheduled to pick back up on Monday with three new rounds of action.