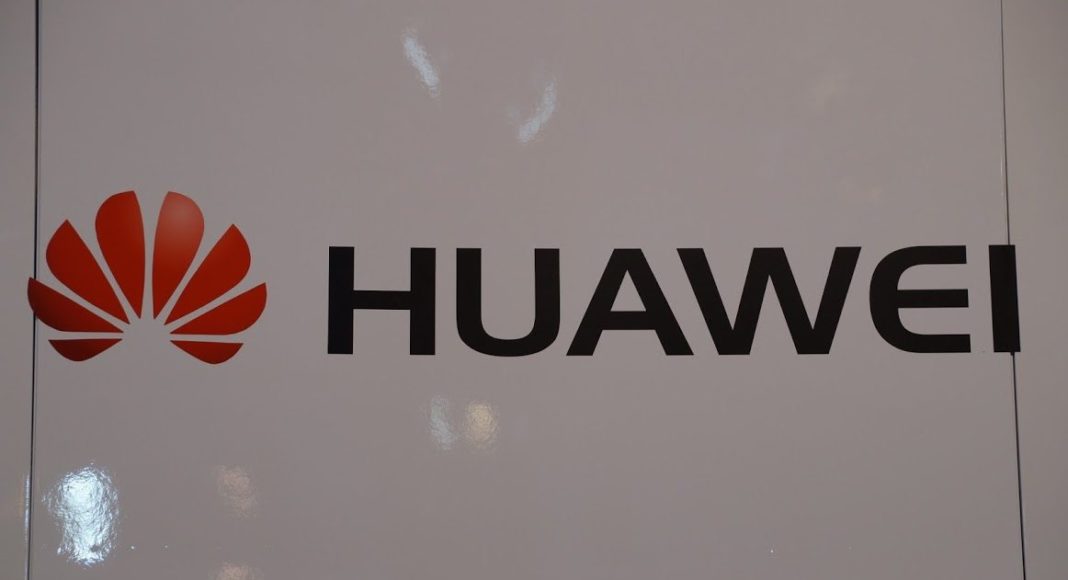 LAS VEGAS – The big names as always dominated the device news coming out of this year’s CES event, but that has become expected as those players typically have the biggest booths and spray paint their names across the most buildings.

However, beyond the hoopla stand a number of tier-two device makers struggling to find their footing in the market. These companies may be household names in their home markets and use events like CES to further expand their presence in the United States. At this year’s event, that category included the likes of Huawei and ZTE, brands that may not be at the top of shopping lists for consumers, but look to bring something unique to the market.

While taking on the likes of Samsung, Apple and LG may seem foolish to some, both Huawei and ZTE do not seem to be daunted by the challenge. Both China-based vendors showed off new smartphones sporting the latest specifications matching those of “halo” devices offered by their larger rivals. However, the one spot where they look to gain an edge is in pricing, with attempts to under-cut what the more established brands charge.

This tactic has been a common one for new entrants into the space, especially new entrants from China that often have to work against the lack of brand recognition or pre-conceived notions on device quality. But, with the U.S. market slowly turning from a carrier subsidy model where consumers are offered high-end devices at cut-rate prices in exchange for a two-year contract, to one where consumers are now offered the chance to go sans-contract in exchange for paying full price on that device, coming to market with a lower-priced alternative could prove compelling.

“It’s wrong for consumers to have to pay a premium price just for a premium name,” said ZTE USA Chairman and CEO Lixin Cheng.

Both companies expressed similar notions that working with domestic carriers is a process that involves many steps in order to gain a more favorable position within their handset lineup. Both also said they feel they have met those challenges and are now on near-equal footing when it comes to being able to offer devices to consumers.

“We definitely feel that we need to take independent action in building brand recognition with the public,” explained Bill Plummer, VP of external affairs at Huawei. “But, we also know you need to earn your place with the carriers. Help them on filling gaps in their portfolio. We have met these demands in the past with entry-level devices and feel we have helped fill in gaps with affordable smartphones.”

Both companies also explained a need to be more in tune with what consumers are in the market for rather than telling them what they need.

Another way the companies are looking to make a name is through the rollout of unique devices. Cheng was quick to note the company recently launched Projector Hotspot, which combines a portable projector with a mobile hotspot. The device features an on-board four-inch capacitive touchscreen, runs Google’s Android operating system and allows users to share content from their laptop through an HDMI connection, or wirelessly mirror the screen of a smartphone or tablet via Wi-Fi Display.

The aggressive moves in the U.S. device space for Huawei and ZTE have also come a bit by necessity as they have in many cases hit barriers in attempts to expand their core infrastructure business. The U.S. government has repeatedly called into question links between the vendors and the Chinese government, and preferring that domestic telecommunications operators refrain from using equipment from those vendors due to national security concerns. Both firms have repeatedly said that they have no connection with the Chinese government.

ZTE’s Cheng did add that having that network background helps the device side of the business as the company can ensure that there is completed interoperability across the network, from the tower to the device.