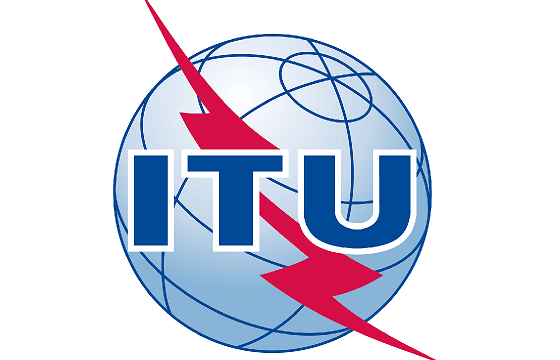 This week the International Telecommunications Union (ITU) reached first stage approval of a new broadband standard called G.fast. G.fast is a standard that improves the speed at which data can travel over copper wires, creating a way for operators to extend high-speed broadband to residential customers without bringing fiber all the way to the home. The ITU says G.fast can deliver speeds of up to 1 Gigabit per second over existing telephone wires, within 250 meters of a distribution point. G.fast uses 106 Mhz of bandwidth vs. 17 Hhz for typical VDSL installations.

The approval is good news for AT&T, Verizon Communications, and other operators working to deliver high-speed Internet access via fiber. It is also good news for chipmaker Sckipio Technologies, which makes G.fast modems. The company envisions its modems inside small cells because small cells equipped with G.fast modems could theoretically use copper wires for fast backhaul.

“If you want to put a small cell on every floor [of a building] you need backhaul to get to the basement where the fiber lives,” said Sckipio’s Michael Weissman. “With G.fast you bring fiber to basement and use copper to get the data to the basement.”

This week Sckipio said that it has secured $10 million from four venture funds − Gemini Israel Ventures, Genesis Partners, Amiti Capital, and Aviv Ventures − to build ultra-high speed G.fast broadband modem semiconductors. All the founders of the company worked together previously at CopperGate, where they established relationships with telecom operators.

“This is an area of high interest to carriers,” said Weissman. “The guys that support [G.fast] are the telcos: BT, France Telecom, Deutsche Telekom, AT&T. All the big guys are backing this standard.” Weissman thinks that once these carriers are using G.fast to deliver broadband to customers, it will make sense to use the technology for small cell backhaul as well.

Weissman said that initially he thinks small cell manufacturers will add a G.fast board to their devices, but eventually he believes the Sckipio solution will be more integrated. “Initially it will be two boards in a box, eventually one board in a box, and at some point in the future it could all be integrated … that’s the nature of silicon,” said Weissman.

Sckipio sees potential for its G.fast modems in solutions for apartment buildings, dorms, schools, and companies. “This has the ability to behave much differently than Ethernet,” said Weissman. “Ethernet tends to decay at about 100 meters. We can go 250.”