RCR Wireless NewsIntelligence on all things wireless.
YOU ARE AT:CarriersVodafone bolstered by emerging markets, pressured by European competition 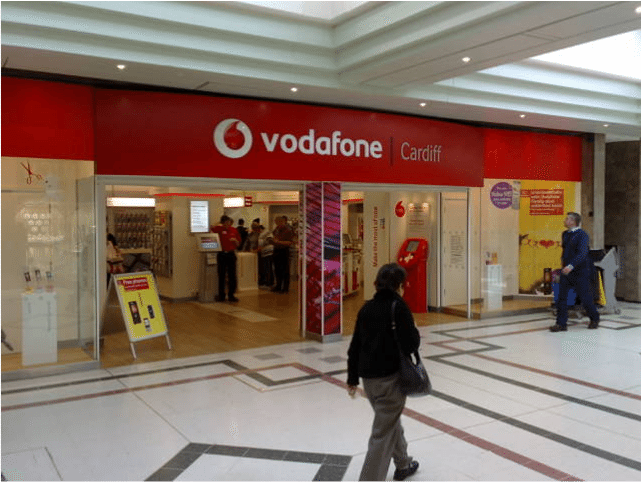 Vodafone Group reported that through the first half of its current fiscal year it managed to grow revenues across a combination of its directly controlled and managed telecommunications operations as well as turnaround operating profits, however continued pressure across its European operations impacted overall results.

Vodafone, which is considered the world’s second largest wireless operator behind China Telecom, reported nearly $30.4 billion in revenues during the first half of its fiscal year compared with the $29.6 billion posted last year. Pulling out revenues from discontinued operations and joint ventures resulted in a 4.2% drop in group service revenues.

Vodafone’s management noted that operations in emerging markets fueled growth, while operations across Europe continued to witness pressures tied to “intense macroeconomic, regulatory and competitive pressures during the period.”

While revenues showed a mixed picture, profits surged from a loss of $3.1 billion during the first half of fiscal 2012 to a return of $28.6 billion this year. However, factoring in taxes related to various operations resulted in a 2.6% drop in earnings available to shareholders to $6.1 billion.

In addition to its half-year results, Vodafone said it plans to invest more than $11 billion by early 2016 in its Project Spring program designed to bolster its various networks targeting data services, enterprise customers and emerging markets.

Vodafone noted that it currently offers HSPA+ services at speeds up to 43.2 megabits per second across 56% of its European footprint and that it offers LTE services across 14 markets. The Project Spring initiative is set to add $4.8 billion in spending across Europe to “deliver deeper 3G coverage and capacity, and will accelerate our 4G network build, supported by single RAN and high capacity backhaul.” The carrier added that its plans would include the use of small cells and Wi-Fi to “differentiate our network performance.”

Vodafone is also set to reap a $130 billion payment from Verizon Communications for its 45% stake in Verizon Wireless, which Colao added would bolster its dividend program and balance sheet.