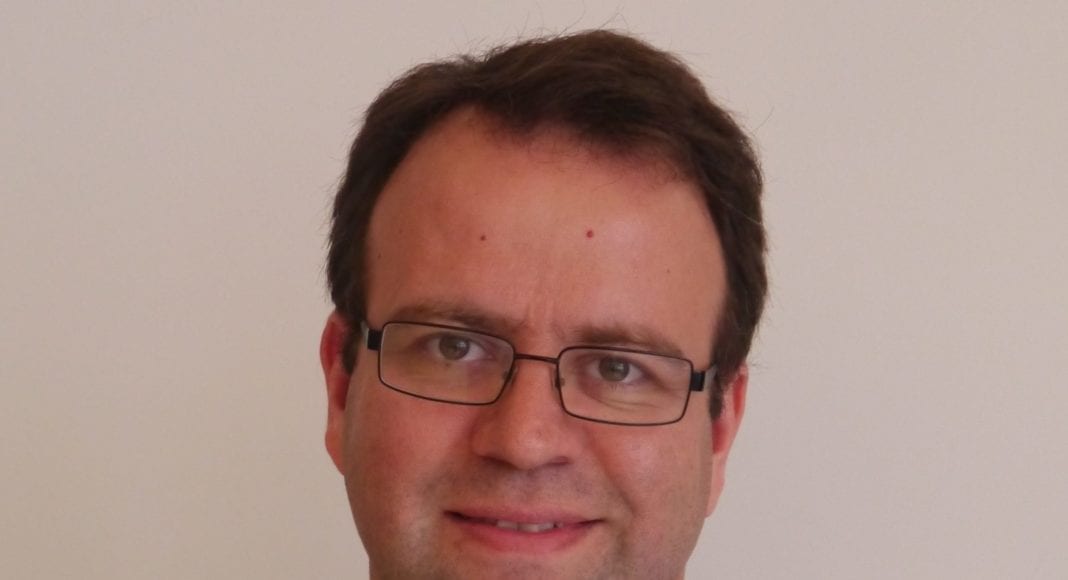 Telecom Italia is the incumbent operator in its home country, therefore, this deal has an obvious impact in the European market, with Telefonica potentially gaining even more scale. However, the deal also has huge implications in Latin America, given that Telecom Italia and Telefonica are key players in Brazil and Argentina, and any change in control in Telecom Italia will certainly bring regulatory scrutiny in these countries.

In the hypothesis of Telefonica acquiring a controlling stake in Telecom Italia – and getting the approval from regulators in both Latin American countries – there will be one single economic group commanding a vast portion of the market in two of the biggest markets in the region. This would bring a level of market concentration not seen since the privatization of the telecommunications sector.

To illustrate the point, let’s take the Herfindahl-Hirschman Index that measures market concentration. Informa calculates this metric for 40 Latin American markets based on subscriptions market share. According to this ranking Brazil and Argentina are, respectively, the No. 1 and No. 3 most competitive mobile markets in Latin America. However, in the hypothesis of combining Vivo and TIM in Brazil and Personal and Movistar in Argentina, the first would drop to No. 12, and Argentina would see an even more dramatic drop to No. 29.

In Argentina, Movistar (Telefonica) and Personal (Telecom Italia) together hold 64% of the mobile market in almost identical market shares, while in Brazil, Vivo (TEF) and TIM (TI) have 55% of the mobile market. In the case of Argentina, both companies also overlap in the fixed-line market, with an even greater influence as they together hold 98% market share. TIM is a relatively new entrant in the Brazilian consumer fixed-voice market, holding only 1% of this market and less than 1% in fixed broadband, therefore, there would be fewer concerns on this front.

Given the potential impact, it is unlikely that Brazilian or Argentinian regulators will give their “go ahead” within the timeframe expected by Telefonica, i.e. early 2014, if they will give their permission for this business at all given the sharp increase in concentration at their domestic markets.

Nonetheless, the regulatory outlook in Brazil is not that clear if past deals are taken into consideration. For instance, it is possible to find one important case when the telecom law was changed in order to allow an acquisition to go ahead, when in 2008, Oi acquired Brasil Telecom, even though the law did not allow it. Nevertheless, nine months later the law was changed and the deal approved.

If Telecom Italia does put its Latin American assets up for sale, it will be an unique, and probably, last opportunity for any global operator that has ambitions to enter the market. Economies of scale are essential in a market like Latin America, marked by low average revenues per user and high prepaid penetration rates, and the acquisition of Telecom Italia’s assets in the region would bring just that. Telecom Italia is the No. 3 operator in across the region, with its TIM Brazil, Personal Argentina and Personal Paraguay serving a total of 94 million mobile subscribers. Only América Móvil and Telefonica are bigger. However, it is to be seen who will have the resources and willingness to make an offer.

One example that illustrates the difficulty in finding a suitable buyer is GVT. Earlier this year Vivendi suspended the sale of its Brazilian unit after failing to find a buyer willing to pay the price to control the most successful challenger in the Brazilian fixed voice, pay-TV and broadband market.

All in all, Telecom Italia will face a rocky road in the short term, as pressure will mount from its creditors to reduce its huge debt; from shareholders that need a clear view on how the company will recover market value; and from regulators in Italy and in Latin America worried about the impact of any decision will have in their countries.

Arivaldo Lopes is a Principal Analyst with Informa Telecoms & Media for Latin America. He leads Informa’s efforts in understanding the Latin American operators’ strategic options for investment in 4G technologies, as well as providing competitive benchmark analysis, country profiles and analyzing the opportunities for mobile virtual network operators in the region. Lopes joined Informa Telecoms & Media in April 2012. Prior to that he was a senior financial analyst with Google, where he was in charge of capacity planning and forecast for the SMB Customer Services organization. Lopes also has eight years’ experience in the telecoms market, having worked at Vivo as a CRM analyst, and as pricing manager at Brasil Telecom and Oi. Lopes holds a Masters degree in Communications Management at the University of Strathclyde, and has a degree in Economics from the University of Campinas.