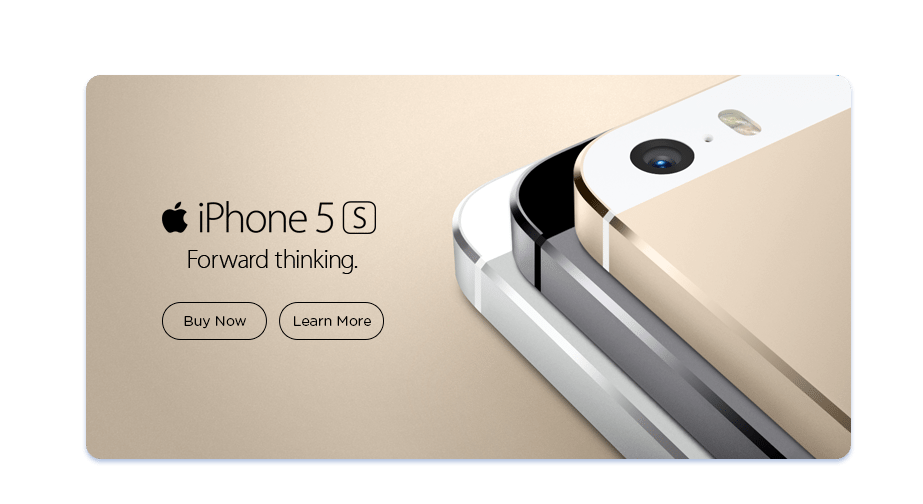 A handful of regional carriers began selling Apple’s new iPhones today, discounting both the flagship 5S as well as the colorful 5C. They are offering both models on contract for $50 less than AT&T Mobility and Verizon Wireless.

C Spire Wireless, which serves subscribers in Mississippi and surrounding states, is offering all versions of the iPhone 5S and the iPhone 5C at $50 discounts to national carriers’ prices. Kentucky’s Bluegrass Cellular has the same pricing, as does Appalachian Wireless and Wisconsin-based Cellcom.

A number of regional carriers followed a similar pricing discount when they began offering Apple’s iPhone 5 model last year. One sticking point for regional carriers is their ability to tap into the LTE capabilities of the latest iPhone models. Apple has included a significant amount of LTE band support in the devices, mostly inline with the spectrum used by nationwide operators for their LTE networks. A number of regional carriers are still in the process of rolling out LTE services, but those using the controversial Band Class 12 in the lower 700 MHz band will not find LTE support in the latest iPhones.

Prepaid carriers are also expected to get the new iPhones. Sprint’s Boost Mobile is reportedly prepping an iPhone 5C/5S launch. Leap Wireless, which has carried iPhones in the past, is in the process of being acquired by AT&T so its iPhone launch plans may be on hold. AT&T Mobility is not offering the new iPhones through its own prepaid plans right now, but it is heavily promoting its Next early upgrade plan as a way to purchase a new iPhone.