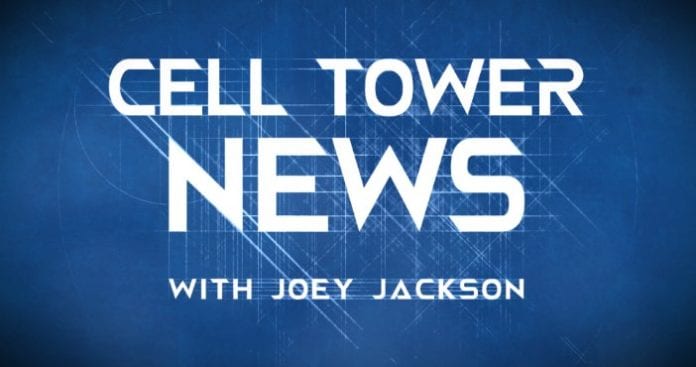 For the National Association of Tower Erectors (NATE), 2015 was a fruitful year. This year saw the establishment of the National Wireless Safety Alliance (NWSA), which began holding its first certification programs at the end of the year and the Unmanned Aerial Systems committee to address the growth of drone use as a whole, as well as in the tower industry.

On this week’s episode of Cell Tower News, NATE executive director, Todd Schlekeway, talked about NATE’s accomplishments in 2015 and explained what was on tap for the organization in 2016.