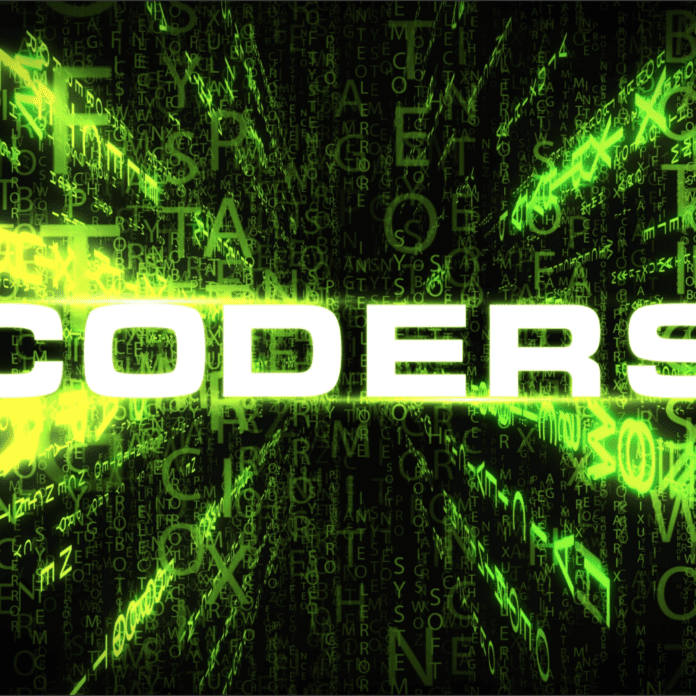 Yesterday’s Google IO keynote gives us plenty to talk about, with updates on Project Loon, Android Wear, and the introduction of cloud testing, an IoT solution for developers, Android M, Google Photos and more.
Android M is particularly notable for the introduction of system-level support for biometric authentication devices, but it will also include a number of system enhancements. A key element in Google’s presentation was performance gains across the wide variety of Android devices in the wild. To that end, the company is adding performance boosters like Doze, for battery management when a device is idle, and cloud testing for developers. Cloud Test Lab will allow developers to “test” their apps against a virtual set of several popular Android handsets, with Google sending developers reports as to how their apps performed.
Also in line with improving performance was the announcement of offline Google Maps. This, plus offline YouTube and ways to deal with poor connections when using Google services, was an attempt by Google to secure the emerging markets where smartphone usage has grown tremendously.
Of course, many of those markets still suffer from large areas without cellular coverage or Internet of any kind, which is where Project Loon comes in. Google began testing balloons fitted with 3G transmitters a while ago, and yesterday the company said those balloons are getting smarter, more agile and lasting longer than ever. Plus, Google intends to start using 4G LTE and provide WiFi on the ground, creating essentially a mesh network. The goal of Loon is ambitious: to provide Internet to every corner of the planet.
The Internet of Things got some major attention as well, with Google announcing Brillo, an “OS for your home.” That, plus Weave, a new protocol for IoT devices, should start rolling out by the end of this year. We’ll see what Apple’s approach to this, via HomeKit, will be in a couple of weeks at WWDC.
Perhaps the most consumer-facing announcement was Google Photos, which is being spun out of Google+ (and is basically still just Picasa with a lot of new features). Google will now host all of your photos for free, up to 16 megapixels for photos and 1080p video. While it remains to be seen if Google will mine all that photo data, there’s no doubt the public is taking more photos than ever before, and looking for a place to store them forever.
Finally, Google wowed the crowd with Cardboard V2, showing it with a new product called Expeditions, which takes kids on VR trips anywhere in the world. Plus, Google is creating a spec for a VR camera rig, and (as rumored), will be deploying one using GoPro cameras within the year.
Also in the video I take a look at a simple Arduino project to give you an idea of how simple it is to create working prototypes using the chip.
Next week I’ll talk to the founder of Pheebo about what it took to build a world-class video service with limited resources.