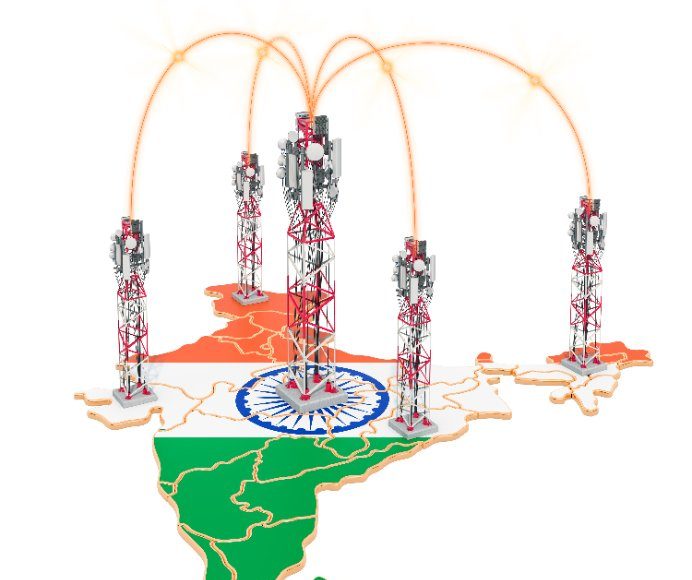 The 5G spectrum auction in India, approved earlier this year, has concluded and according to the country’s telecom minister Ashwini Vaishnaw, carriers purchased a total $19 billion worth of spectrum.

Despite being the world’s second largest wireless market, India’s 5G progress has been somewhat halting. One major reason for the slow rollout was high spectrum prices set by the Telecom Regulatory Authority of India (TRAI). In 2019, Rakesh Bharti Mittal, vice-chairman of Bharti Enterprises, stated that the reserve price of 5G airwaves suggested by the telecom regulator “is seven times higher than global peers.”

Mittal urged the government to reexamine 5G spectrum prices, warning that the high prices are going to delay the deployment of India’s 5G networks.

At the closing of the auction, 71% of a total 72 GHz spectrum for sale was purchased by the Indian carriers, according to regulators. Rollout of 5G is expected to begin in the country by October this year.