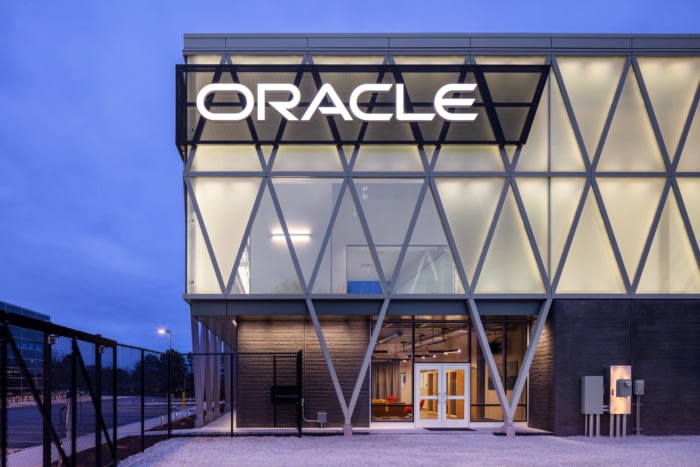 Azure makes it easier to see and use OCI databases, at no extra charge

Microsoft and Oracle first announced Oracle Interconnect for Azure in 2019. Since then, enterprise cloudification efforts have moved with increasing velocity to hybrid cloud. This service acknowledges the new multi-cloud reality with simplified connectivity between the two disparate cloud environments.

For Microsoft, threading the edge between the two clouds means a simplified interface and easier integration on the Azure side. That includes automatic configuration to link the two clouds. Microsoft federates Azure Active Directory identities associated with OCI databases, as well as an Azure-fluent OCI services dashboard.

What’s more, Microsoft imposes no charges to use the Oracle Database Service, the Oracle Interconnect, or data egress or ingress when data is moved between OCI and Azure, said the company. Instead, customers pay for other Azure or Oracle services they need, like Azure’s Synapse analytics service, or Oracle’s own cloud-based Autonomous Databases

Customers will pay only for the other Azure or Oracle services they consume, such as Azure Synapse or Oracle cloud-deployed Autonomous Databases.

Clay Magouryk, executive vice president of Oracle Cloud Infrastructure, said the new offering will dispel the belief that it’s difficult to run “real applications across two clouds” without having in-depth knowledge of both.

“There is no need for deep skills on both of our platforms or complex configurations—anyone can use the Azure Portal to get the power of our two clouds together,” said Magouryk.

For Oracle, it’s a chance to start with a completely fresh page.

“We decided from the very outset to build our 5G solutions cloud native from the ground up — with no repurposed legacy code — because we firmly believed that the cloud native capabilities of our products are a critical part of what carriers will need,” said De La Torre.

“At a 5G network level, we focused on then building only the components that we felt we could excel at, and perhaps more importantly, represented the most critical components of a carrier’s 5G network. As a result, we zeroed in on the control plane of the standalone core network,” he added.

That fresh sheet approach is, perhaps, a conceptual counterpoint to Microsoft Azure for Operators: AT&T’s former Network Cloud group, which Redmond acquired in 2021.

Competitors one day, cooperators the next, coopetition only on the days ending with y. The cloud draws no distinction. Both hyperscalers were lauded by Ukraine in early July along with Amazon and Google for aiding the Ukrainian government in its emergency efforts to move critical data and workflows to the cloud, literally and figuratively out of the way of invading Russian forces.

The “Distinction of the World” award was created by Ukrainian president Volodymyr Zelenskyy to identify those businesses and world leaders who have supported Ukraine since its invasion by the Russian Federation. Ukrainian Digital Transformation Minister Mykhailo Fedorov gave the awards to representatives of each of the companies in June and July in recognition of their efforts.