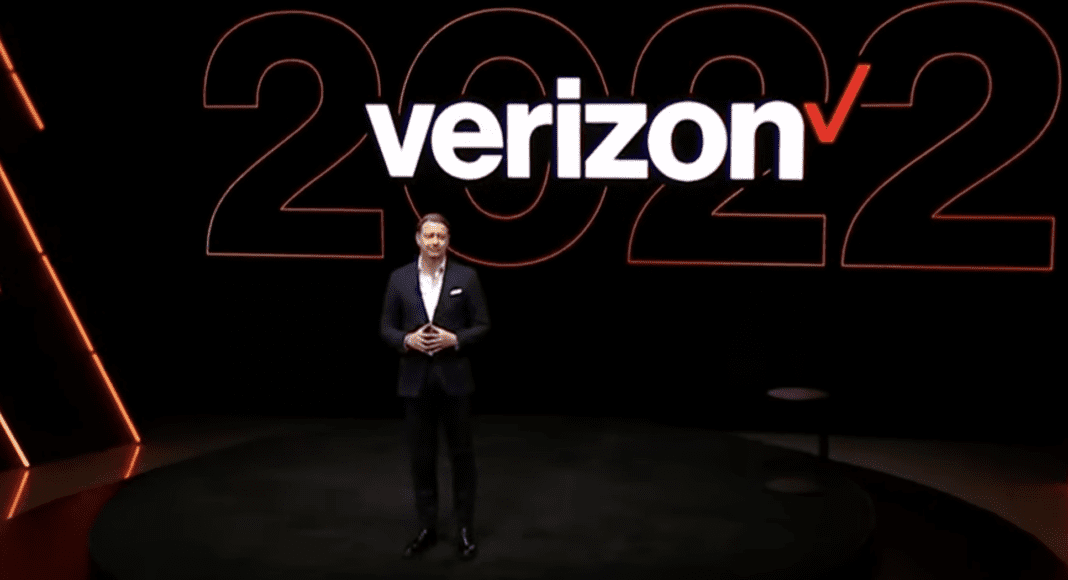 Verizon saw lower profits, flat revenues and just 12,000 postpaid phone net additions during the second quarter, and it has cut its full-year expectations on growth in wireless service revenue and overall company revenues.

In Q2, Verizon’s consumer segment posted a net loss of 215,000 wireless retail postpaid phone net losses, with its overall net add number saved by 227,000 postpaid phone net additions from its business segment. (The carrier also saw a similarly rough first quarter, posting phone net losses on weak gross adds, which continues to be a problem in a very competitive market were price is becoming more and more important to consumers as they are impacted by inflation.)

Net income for the quarter was down 10.7% to $5.3 billion, which the carrier said was due to a combination of its divestiture of Verizon Media, plus higher device subsidies and promotional spending, plus “inflationary cost pressures” and the impact of declining wireline revenues.

While total wireless service revenue was up 9.1% year-over-year to $18.4 billion, boosted by the acquisition of TracFone, higher equipment revenue and some core growth in service revenue. But Verizon saw churn increase 10 basis points year-over-year, putting its churn rate at 1.03% for retail postpaid subscribers and 0.81% for retail postpaid phones.

Executives on the quarterly call acknowledged that while second-quarter performance didn’t meet its expectations, they are still confident in Verizon’s long-term strategy and were making “deliberate decisions”, as CEO Hans Vestberg put it, to improve performance in the second half. This includes a new entry-level unlimited service plan that was just launched on July 12, which runs as low as $30 per month (if you have four lines subscribed and sign up for auto-pay and paperless billing).

A bright spot was the carrier’s fixed wireless access business, with FWA bringing in 168,000 net additions on the consumer side and another 88,000 coming from the business segment for a total of 256,000 FWA net adds. In the consumer segment, Vestberg noted, FWA net adds were up by 50% compared to the first quarter of this year.

Among other highlights from Verizon’s second quarter:

-Capital expenditures in first-half 2022 were $10.5 billion, including C-Band spending of $2.8 billion. Verizon said that it covers 135 million POPs with C-Band and that C-Band spectrum usage is up 233% from the first quarter of the year.

Comparatively, AT&T reported its best second-quarter additions in a decade yesterday, despite some pressures from inflation and a pullback on its guidance for free cash flow for the year: 813,000 net postpaid phone net additions, plus added 316,000 net new fiber customers. T-Mobile US reports its second-quarter results next week.