RCR Wireless NewsIntelligence on all things wireless.
YOU ARE AT:PolicyFCC commissioner calls on Google, Apple to remove TikTok from app stores 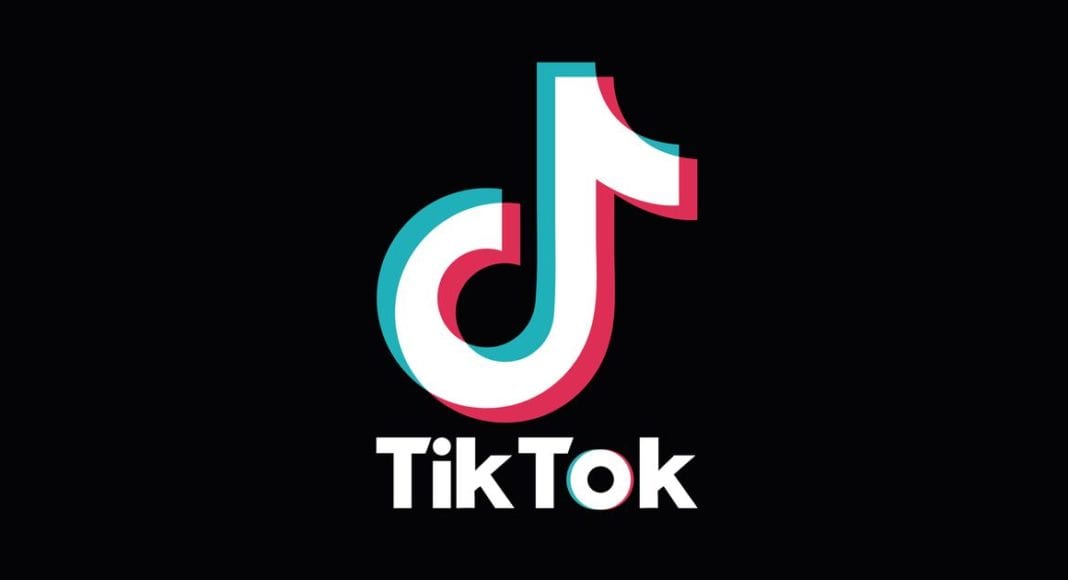 Federal Communications Commissioner Brendan Carr has asked Google and Apple to remove popular social media app TikTok from their application stores, saying that the app “harvests swaths of sensitive data that new reports show are being accessed in Beijing.”

Carr cited a Buzzfeed News report based on leaked audio from internal TikTok meetings which included statements that, despite assurances from TikTok that it has regionalized data access and a U.S.-based security team to handle issues, “[indicate] that engineers in China had access to US data between September 2021 and January 2022, at the very least.” The story went on to say that U.S.-based engineers were not able to access user data independently.

“Ultimately, the tapes suggest that the company may have misled lawmakers, its users, and the public by downplaying that data stored in the U.S. could still be accessed by employees in China,” wrote Buzzfeed News’ Emily Baker-White.

In testimony before Congress in 2021, TikTok’s head of public policy for the Americas told legislators that the company has “a world-renowned U.S. based security team that handles access,” as reported by Reuters at the time.

In a letter to Apple CEO Tim Cook and Alphabet CEO Sundar Pichai, Carr wrote: “It is clear that TikTok poses an unacceptable national security risk due to its extensive data harvesting being combined with Beijing’s apparently unchecked access to that sensitive data,” and that based on the Buzzfeed News report, the app also is likely out of compliance with Apple and Google’s own app store policies. TikTok, he continued, “is not just an app for sharing funny videos or memes. That’s the sheep’s clothing. At its core, TikTok functions as a sophisticated surveillance tool that harvests extensive amounts of personal and sensitive data.” He also cited several legal settlements that the company has made over its data collection and access that

Carr asked the two tech giants to either remove TikTok from their app stores, or explain why they have not, by July 8th.