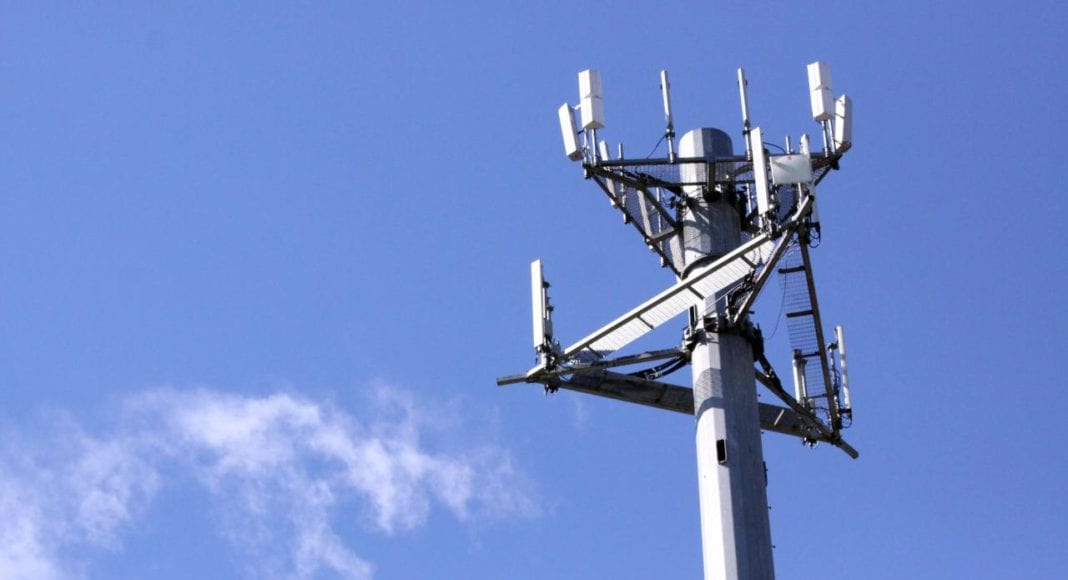 There is bipartisan support at the Federal Communications Commission for making voluntary rules around network resiliency into enforceable ones.

FCC Chairwoman Jessica Rosenworcel is circulating new draft rules that are aimed at helping to reduce cellular network outages after natural disasters, largely by codifying an existing voluntary industry framework that the nation’s largest operators are already a part of, and expand it to cover all facilities-based wireless service providers. It revolves mostly around network operators providing mutual aid to one another and settling on bilateral roaming agreements ahead of time that would cover situations like a disaster or emergency, as well as expanding the triggers that would activate such arrangements.

The agency said that the new rules, if adopted, “would take a significant step forward to improve network resiliency.”

The largest U.S. carriers signed on to a voluntary framework, the Wireless Network Resiliency Cooperative Framework, in 2016, which the FCC also supported. That framework outlines five “prongs” of commitment, as the NPRM describes: Providing for reasonable roaming arrangements during disasters when technically feasible; fostering mutual aid during emergencies; enhancing municipal preparedness and restoration; increasing consumer readiness and preparation; and improving public awareness and stakeholder communications on service and restoration status.

The FCC put forward the new notice of proposed rulemaking on this topic in the fall of 2021, after the destructive Hurricane Ida struck Louisiana and the Gulf Coast. According to the NPRM, “Hurricane Ida demonstrated that, while service providers’ ability to restore communications in the aftermath of a devastating storm has improved, more can be done to help ensure that communications networks are sufficiently survivable to provide some continuity of service during major emergencies and to enhance the ability of service providers to restore communications when they fail.”

The NPRM also made note of a Government Accountability Office report that found that “the number of wireless outages attributed to a physical incident—a natural disaster, accident, or other manmade event, such as vandalism—increased from 189 in 2009 to 1,079 in 2016.”

“While wireless providers have worked hard to prevent outages and restore service during
recent disasters, there were times when communications fell short and recovery took too
long—which put lives at risk,” said Chairwoman Rosenworcel. “Last fall, after Hurricane Ida
wreaked its devastation, Commissioner [Brendan] Carr and I travelled to Louisiana and heard firsthand where communications resiliency needs improvement. The Commission then sought comment on proposals to strengthen communications. Now it’s time to act on what we’ve learned.” She thanked Carr for his work on and support of the initiative.

Carr, a Republican, issued a statement noting that he had previously called for the FCC to require mobile providers to participate in the wireless resiliency framework and mandate roaming during disasters. He praised Rosenworcel’s proposal and said, “If adopted by the full Commission, this approach would build on the successful actions that America’s wireless providers have been taking to improve network resiliency.”