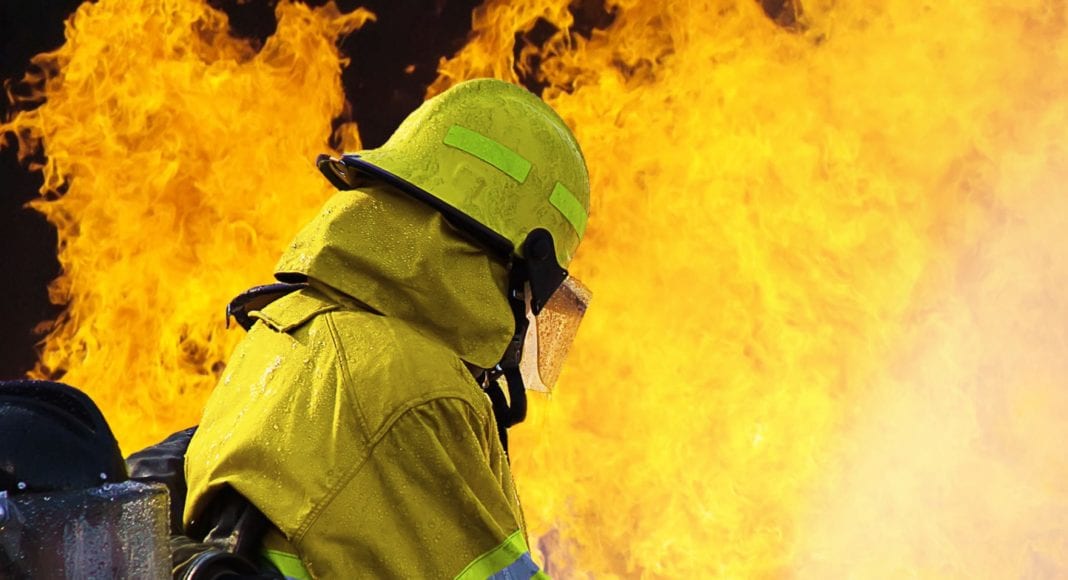 Honeywell announced the launch of a communications system and bi-directional amplifiers (BDA) that cover the entire range of spectrum used by public safety, to support emergency radio connectivity for first responders.

According to a 2017 International Association of Fire Chiefs (IAFC) survey by the Safer Buildings Coalition, 56% of fire departments have experienced a communications failure in a building during an emergency event, leaving firefighters and other first responders virtually stranded in these situations after losing communications.

“It’s critical for first responders to stay connected with each other when responding to an emergency – not only so they know how to better respond to the situation but to also provide better protection to those who protect us,” said Alessandro Araldi, general manager of global in-building communications at Honeywell. “We believe that every building should be able to comply with this requirement, so we created BDA systems that are scalable for any building size, can communicate on any public safety band and are easier to install, use and maintain.”

Honeywell noted that the new offering also enhances in-building RF conditions for first responders, because it can provide 100% in-building radio coverage, including optimal two-way radio signal strength to first responders in hard-to-reach areas of a building.

“Preserving proper communication between first responders in buildings is paramount in an emergency,” said Dave Walton, president of the data division at Mobile Communications America (MCA), which installs and commissions Honeywell BDA systems for its customers. “Honeywell offers an ERCES solution family that is adaptable to changes in jurisdictions’ codes and saves us time on commissioning. It enables us to offer our customers an integrated platform with reliable coverage and no noise performance that helps mitigate potential communication mishaps that can occur during an emergency.”