RCR Wireless NewsIntelligence on all things wireless.
YOU ARE AT:CarriersOpen RAN reality check: 'We don't have open RAN, we have highly... 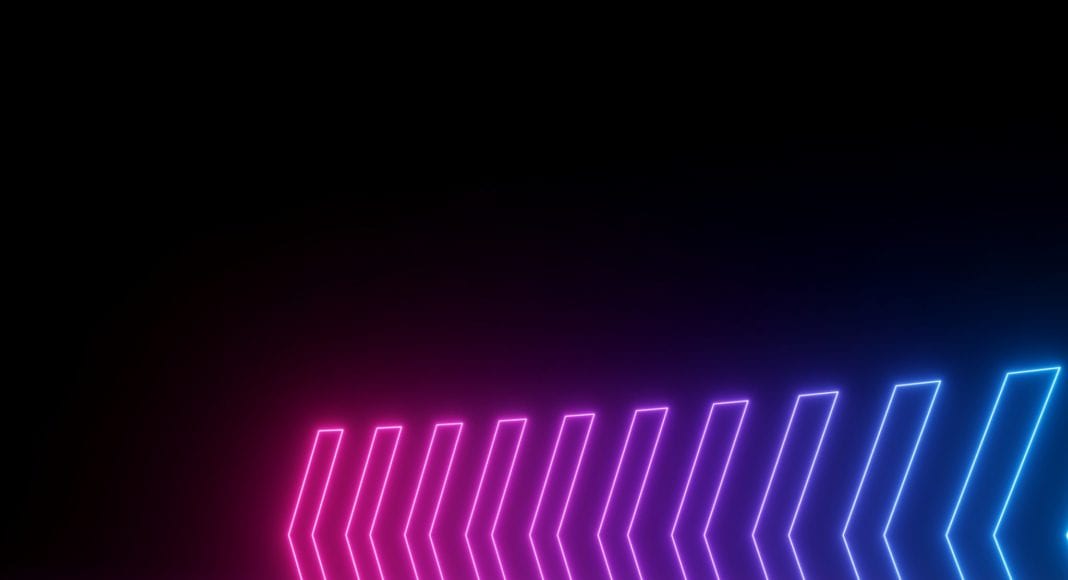 Open RAN isn’t a technology; it’s a global concept that’s all about ensuring interoperability. It will usher in a new level of flexibility, innovation and market competition within the telecom industry. That was how John Baker, Mavenir’s senior VP of ecosystem business development, characterized it during a Connect EXPO panel designed to interrogate the reality of Open RAN.

“We are right at the beginning of this journey,” Baker continued, adding that he is seeing activity on nearly every continent. Prior to Dish Network’s recent progress, Europe was very much so leading that way in Open RAN.

“The U.K. has been taking some very strong initiative in terms of what constitutes Open RAN and ensuring that deploy… over 35% of the traffic in the U.K., for instance, is going to be carried on Open RAN equipment in the next five years,” he elaborated.

Five years, though, is also what AT&T’s Gordon Mansfield, VP of mobility and access architecture quoted to RCR Wireless News, saying that’s when he expects Open RAN to be a significant part of the carrier’s network. “We’re definitely going there,” he said, adding that today, AT&T already has hardware that is, at scale, O-RAN capable.

However, Mansfield cautioned against over hyping current O-RAN progress. “You hear people saying it’s here today, but not as much as they’d like to suggest. We have what I like to call highly choreographed RAN, meaning some base bands can work with multiple party’s RAN.” He continued that while these parts may work together now, but every time one party or the other upgrades its solution, that interoperability starts to break down. “Until we get to the point where lifecycle upgrades don’t impact interoperability.

Andrew Jun, CTO at ADRF, agreed with Mansfield’s five-year prediction, telling RCR Wireless News that he’s been having similar conversation lately, putting tentative breaks on the hype around Open RAN. Not because it’s not a promising and exciting initiative; just because it’s complicated.

“O-RAN is really good for everybody, in theory,” Jun said. “It is much more efficient in terms of cost and everything [and] it provides better performance and flexibility. But the thing is, in order for O-RAN to become mainstream, carriers have to very strong support it.”

Don’t they, though? He said yes, they do, but their deployments are still incredibly limited.

Just as Mansfield indicated, Jun confirmed that the integration part is proving very challenging, summarizing: “The solution is not mature enough that the big carriers can choose O-RAN for the big time right now.”