RCR Wireless NewsIntelligence on all things wireless.
YOU ARE AT:5GSmall cells or massive MIMO: The best way to densify (Analyst Angle)

The saying “don’t reinvent the wheel” implies not repeating what has already been done.  In the early days of 5G, operators seem to heed that advice.  During the 4G era, operators relied on cell splitting via small cells in dense urban areas to increase network capacity.  Back then, operators had limited spectrum.  After the 4×4 MIMO upgrade on LTE macro sites, the small cell network densification was the next logical step to increase network capacity and offload traffic from the macro network in the face of a data tsunami.   In the first phase of the 5G network rollout, operators have mainly applied the wide channel bandwidth of mid-band spectrum with massive MIMO radios to increase network capacity.  Operators may have found another playbook besides network densification for capacity augmentation.  The role of small cells in the 5G world has changed from the past.

Today, the question is:  Should an operator use an outdoor small cell or massive MIMO for capacity growth?

In our latest Small Cells report, we revisited our cost-per-GB model to better understand an operator’s motivation to choose massive MIMO radio deployments on macro sites versus outdoor small cells for 5G network planning in dense urban markets.   We’re focused on the areas where the network densification need is the greatest.  Our cost model assumed a macro grid density of one-kilometer inter-site distance.  Using available data on C-band spectrum pricing and cost assumptions around 5G base station, site lease, backhaul, power and other network costs, we have calculated cost-per-GB for a 5G massive MIMO macro site vs. an outdoor small cell site.  As you can see in the left-hand-side graph, the small cell densification offers about 30% lower cost per GB delivered than 5G massive MIMO.  Based on this finding, one would think that operators would continue to pursue the small cell densification strategy in the 5G era.  However, this simple calculus can change based on operational aspects, such as availability, local permitting, and other factors that make deployment cost highly variable.

Another key economic consideration of deploying mobile infrastructure is how much network coverage an operator can get with a macro or a small cell deployment.  We intuitively know that a macro is more efficient in deploying spectrum broadly.  To quantify this relative “coverage” economics of a macro vs. a small cell, we have tallied up operational network costs of running a macro and small cell site for one year, including amortized costs of radio equipment and spectrum.  As shown in the right-hand-side graph, the cost per square kilometer of a 5G macro is 35% lower than a small cell in a dense urban environment.  It should be noted that this “cost-per-square kilometer” difference between a macro and a small cell becomes even more stark in less dense areas since it would take an even greater number of small cells to cover an equivalent coverage area of a macro.

Based on “capacity” (cost-per-GB) and “coverage” (cost-per-square kilometer) economics, we believe operators will primarily look to massive MIMO radios on dense macro grids in urban areas as a first step to handle the increasing data demand. With expected innovations in massive MIMO (e.g., 128T128R and beyond) and the next tranche of wide-channel “mid-band” spectrum for 6G (e.g., 6-15 GHz), operators will prefer advanced massive MIMO on existing dense macro sites rather than new cell site builds. Operators will achieve the highest possible spectral efficiency with massive MIMO, so the total capacity they can provide is highest with a massive MIMO foundation.

This does not mean that operators will altogether forgo small cell densification. Small cells remain the least expensive way to handle a high-density hotspot in most cases.  Also, small cells are needed to help fill coverage “holes” in outdoor networks, as the physics of operating in higher frequency bands will create dead zones. In fact, we see a greater need for 5G indoor infrastructure deployments as the traditional “outside-in” strategy becomes ever more challenging with 5G mid-band deployments.

The metaphor of the wheel is apropos to operators’ continued network investments.  Operators are in constant motion to increase network capacity to meet the growing traffic demand from consumer mobile broadband and new market opportunities in fixed wireless home broadband and enterprise private 5G networking.  As a result, operator investments may ebb and flow from macros to small cells.

There’s no need to “reinvent the wheel” here, but we can use some wheels in different ways.   The wagon is constantly in motion, so the operators need a lot of “wheels on the ground” to keep their momentum through ongoing upgrades. 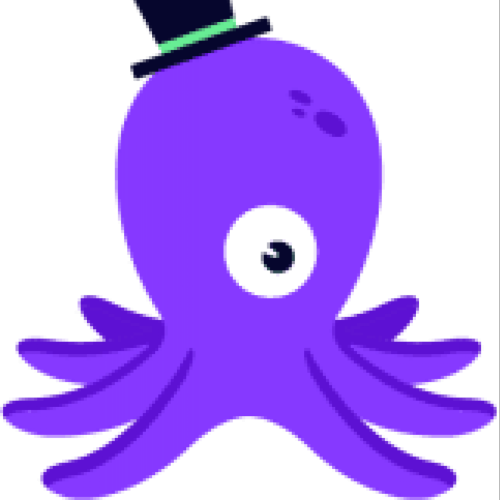