RCR Wireless NewsIntelligence on all things wireless.
YOU ARE AT:5GSoftBank secures syndicated loan to expand its 5G footprint in Japan 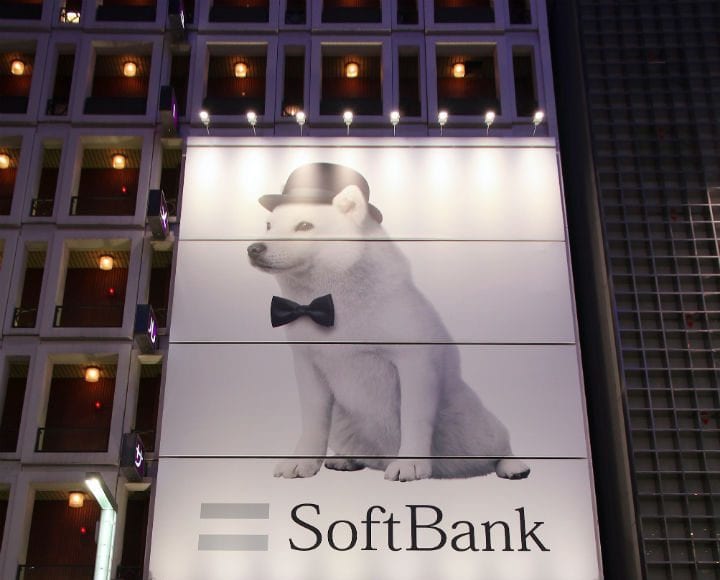 At the end of March 2022, SoftBank’s 5G network covered 90% of the country’s population

Japanese operator SoftBank announced it decided to raise up to JPY35 billion ($262.6 million) through a syndicated loan to fund capital expenditures exclusively for the construction of 5G base stations.

In a release, the Japanese telco said that the proceeds from the loan will be used to further strengthen its 5G network, and, with it, address a range of social issues within Japan. SoftBank said it aims to help resolve social issues and enhance its corporate value by utilizing its business infrastructure and technologies such as 5G, IoT and AI.

The telco noted that Japan is facing numerous social issues that include a declining birthrate, aging population and over-concentration in major cities, and to resolve these issues, the Government of Japan is proposing a transition to “Society 5.0.”

“SoftBank believes that 5G — thanks to its ultra-high-speeds and high capacity, high reliability and low latency, and massive device connectivity — can help resolve various social issues and realize Society 5.0 as an important infrastructure that is foundational for autonomous driving systems, telemedicine, smart cities and other innovative services, as well as the digital transformation (DX) of industries. SoftBank also believes that 5G networks can greatly contribute to the birth of new industry sectors and create new value,” the telco said.

“By utilizing systems developed in-house to deploy 5G base stations, SoftBank is automating and optimizing integration processes for base station settings, communication tests and the preparation of radio wave emissions to rapidly roll out its 5G network.”

At the end of March 2022, SoftBank’s 5G network covered 90% of the country’s population.

The so-called Social Loan facility being tapped will be provided by a number of investment banks, with the sum to be paid back by end-January 2031.

In October 2021, SoftBank claimed to be the first carrier in Japan to offer 5G SA commercial services. SoftBank had initially launched commercial 5G services in Japan through NSA architecture in March 2020.

The government of Japan aims to triple the availability of 5G services in the country over the next two years, according to recent Japanese press reports.

The government’s plan is to cover 95% of the Japanese population by March 2024.

Mobile carriers in Japan have prioritized expanding their networks in urban areas since the launch of 5G in 2020, but only 30% of the population has access to the new technology.

The communications ministry carried out consultations with local telecom firms and has set a goal of achieving 95% coverage by the end of fiscal 2023, 97% by fiscal 2025, and 99% by fiscal 2030.

According to the reports, the Japanese government aims to assign additional 5G frequencies to the carriers to boost 5G coverage. The government also plans to offer subsidies for installing base stations in mountainous areas and on remote islands in Japan.