RCR Wireless NewsIntelligence on all things wireless.
YOU ARE AT:5GThe FCC is looking for more mid-band spectrum: It must use its... 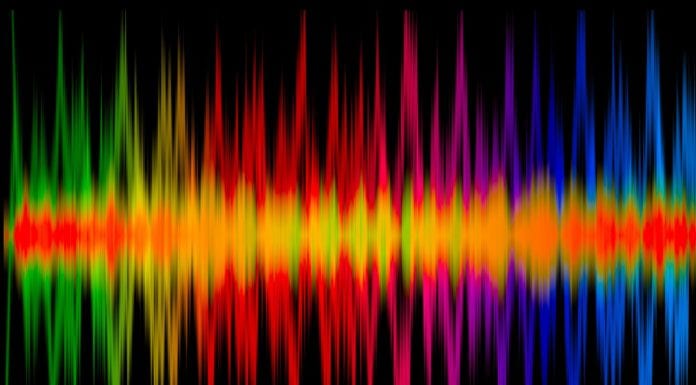 The FCC is looking for more mid-band spectrum: It must use its authority to unleash 12 GHz for 5G when we need it most (Reader Forum)

In the past year, the growing demand to open America’s airwaves for 5G and next-generation connectivity has only increased, bringing national attention to spectrum’s role in closing the digital divide and solidifying global telecommunications leadership. Yet, as demand has increased, the availability of much-needed commercial spectrum has waned, putting more pressure on the nation’s spectrum experts at the Federal Communications Commission (FCC) to identify and unleash different bands — like the 12 GHz spectrum band — for new uses.

As the FCC, under recently confirmed Chair Jessica Rosenworcel, looks to advance its agenda in 2022, it must act upon its clear authority and responsibility to modernize its rules, opening up key mid-band spectrum like that in the 12 GHz band for two-way terrestrial use and 5G mobile services.

Over the past nearly three decades, the FCC has held more than 100 spectrum auctions, generating trillions in revenue and bringing more critical resources to bear. These decades of experience and the cohort of engineers, economists and other technical staff at the FCC led by a bipartisan group of Commissioners, make the Commission the United States’ expert spectrum agency. These experts represent the gold-standard in examining and mitigating interference and creating smart spectrum policies that allow the United States to lead in telecommunications globally. Now, at a time when spectrum has never been scarcer or more in-demand, the FCC must grapple with how to update its regulations to bring more resources online.

As a recent U.S. Court of Appeals for the District of Columbia Circuit decision again affirmed, the FCC is uniquely positioned to do so, in a way that is legally defensible and technically sound. This decision, in relation to the FCC’s 2020 rulemaking to free up 1200 megahertz of spectrum in the 6 GHz band for unlicensed use, once again confirmed that the group of engineers and analysts at the FCC have the authority and the expertise to assess and mitigate interference — a significant part of moving forward with spectrum policy and a central component to the open proceeding in the 12 GHz band.

This ruling on 6 GHz is significant to the 12 GHz proceeding in several ways. First, the same experts who conducted the engineering analysis on 6 GHz that was upheld by the Court — RKF Engineering Solutions — also conducted analysis demonstrating that 5G services can operate in the 12 GHz band with zero impact to more than 99% of future NGSO users. The study done by RKF, the preeminent firm with decades of experience modeling radio frequency environments in collaboration with telecommunications companies and global regulators, provides the data needed by the FCC to evaluate and move forward with the proceeding by showing that coexistence is possible in the 12 GHz band. Notably, no other parties in the proceeding have put forth any engineering analysis to the contrary, revealing the overwhelming support and technical feasibility of two-way terrestrial use.

In addition to demonstrating that the FCC has what it needs in the 12 GHz record to make a decision, the recent 6 GHz proceeding and Court ruling revealed the role that opportunistic unlicensed use can play in America’s spectrum future. Like 6 GHz, 12 GHz band would allow for opportunistic sharing, which could help connect more Americans to Wi-Fi, reaching urban, rural and tribal communities that have been left behind by the digital divide. With its 500 megahertz of contiguous spectrum, the 12 GHz band offers a significant opportunity for shared use which would promote competition, lower costs and increase innovation.

Importantly, the 12 GHz band does not require an auction and can be put to use immediately with action from the FCC to update its rules. It also presents no political challenges and is a straightforward proceeding, having no federal encumbrances or other complexities to navigate in the band. As we’ve seen in other recent proceedings, federal encumbrances can hamper the ability of the FCC to bring more spectrum to market at a time when we need these resources more than ever — for closing the homework gap, for solidifying America’s 5G leadership over competitors like China, and for reaping the over $100 billion in societal benefits that 12 GHz stands to offer.

The FCC has the tools it needs to chart a smart path for America’s spectrum and 5G future — an important goal for the Administration’s priorities and the American people’s needs alike. The Commission must seize this opportunity and act within its authority to move forward with the 12 GHz band without further delay.

RF factors in play for 5G and future 6G systems