RCR Wireless NewsIntelligence on all things wireless.
YOU ARE AT:Analyst AngleKagan: Why telemedicine is not really transforming healthcare 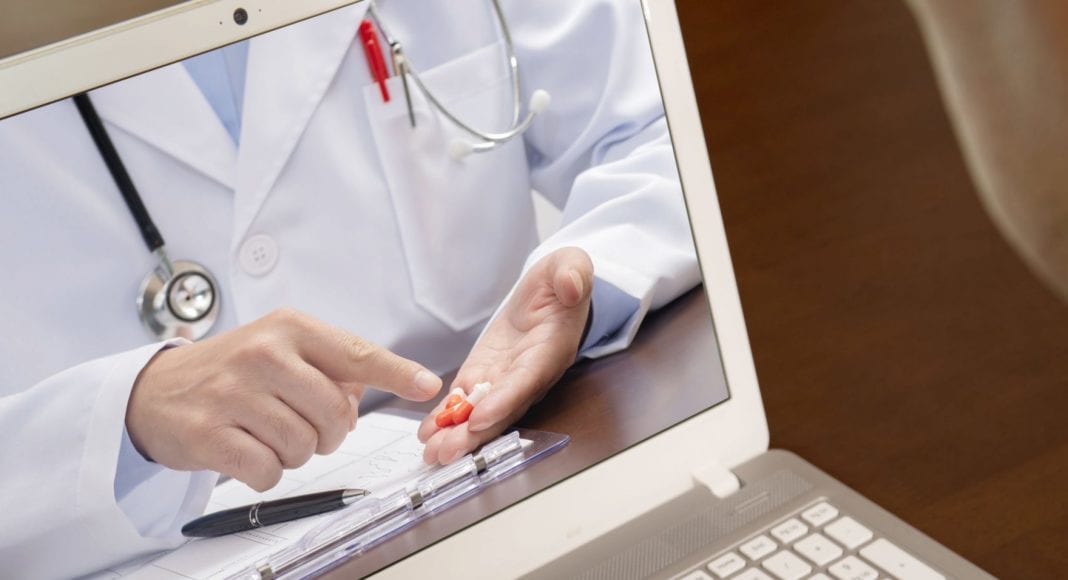 Kagan: Why telemedicine is not really transforming healthcare

Two years ago, when Covid-19 hit the world like a sledgehammer and everyone was staying isolated, telemedicine got a huge shot in the arm. We all thought this was the next generation for the healthcare industry. Now, we see that while there has been an uptick, as we are falling back to normal, increasingly we are seeing the doctor – in person – for our checkups.

If needed, telemedicine is a great second choice. If you are sick, or afraid of getting infected at the doctor’s office, or if you are too frail or too distant from the doctor, or if you want to see a specialist on the other side of the country.

However, for the vast majority of us in our everyday interactions with the medical field, we either want to – or need to – interact, in-person with our doctors.

I believe telemedicine and telehealth will continue to grow but will not replace traditional health care.

Remember prior to the 1970s when doctors made house calls? That changed. Today, we must go to the doctor’s office. We thought we were in for the same kind of change with Telemedicine.

While I do think this will ultimately happen, it will not happen quickly.

Today, telemedicine is using modern technology to let us go back to the old-fashioned ways of getting healthcare. After all, we use telemedicine from our homes.

So, a telemedicine doctors visit is like a house call.

Telemedicine is filling a void in the marketplace, and I believe it will continue to grow going forward.

However, it is not replacing traditional office visits. It will add to them as we expand the health care industry.

We’ve seen this kind of shift many times in the past in different industries.

The Ford Model T replaced the horse and buggy. Then, over time as we paved streets and created rules of the road and new laws, and as automobile models kept improving and expanding over time, it became part of us. But it took time.

Radio gave way to television. We used to sit around and listen to the radio. Then when black and white TV came, it was exciting, but it was still very radio-like. Over time it grew and matured. But it took time.

Telephone gave way to the wireless phone. We used to be tied to the phone by wire. Then we innovated cordless telephone, but we still had to be close to the base station. Today, we use wireless phones and are always in touch. This dramatic change happened over decades.

In fact, with telephones, the entire way of communicating changed. When we used a traditional wire line telephone, we called a place and asked for a person and hoped they were there. With wireless, we call the person, and reach them, no matter where they are.

This is a total reversal in the way we think about communications.

The same kind of transformation has happened with so many different industry.

The same thing is happening with Telemedicine. The traditional doctor’s office is currently set up for you to visit them. The move from house calls to visiting the doctor in their office took time.

Telemedicine will change healthcare, but will take time

The change to telemedicine will also take time. It has begun over the last decade or even longer.

It accelerated during the last two years with the coronavirus. However, that rush pushed us faster, further than it would have been in a normal world.

Natural change occurs all the time. They just take time.

The first Model T didn’t have an automobile industry behind it yet. It took time to build roads and make rules and pass laws so it would work. Something we are still doing today.

So, we must be patient as we have just started to re-invent the healthcare industry with Telemedicine.

Telemedicine and telehealth will continue to grow and transform the way many think of healthcare. However, it will take time. This kind of change always takes time.