RCR Wireless NewsIntelligence on all things wireless.
YOU ARE AT:5GHuawei negotiating with most Brazilian telcos for 5G equipment: Report 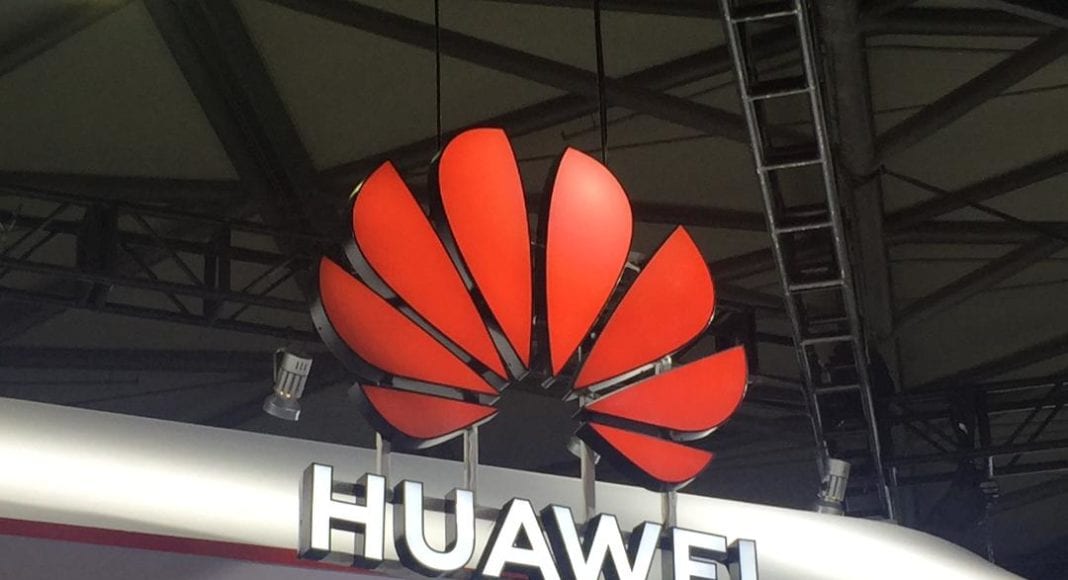 Chinese vendor Huawei is in talks with almost all Brazilian operators that secured 5G spectrum in a recent spectrum auction, with the aim of selling 5G equipment, Brazilian newspaper Valor Economico reported.

According to the report, Huawei could potentially find advantages in serving the Brazilian 5G market due to the increase in electricity prices as a consequence of an extended drought, as the vendor claims that its equipment maintenance costs are 40% of competitors’.

The report also noted that Huawei is having talks with incumbent carriers Claro, TIM and Vivo as well as with at least three of the six newcomers. One of the newcomers reportedly engaged in talks with the Chinese vendor is Algar, which secured 5G licenses in the Brazilian Midwest. Practically all of the company’s current network, in Minas Gerais, Goiás and Sao Paulo, uses Huawei equipment.

Local press reports also noted that legislation still needs to be adjusted to begin installing antennas for 5G networks. Although there is a General Law on Antennas in Brazil, each municipality needs to define its own regulation.

In related news, Brazilian telecommunications regulator Anatel confirmed that all municipalities across the country will have 5G connectivity by 2029.

Nathalia Lobo, deputy secretary of Telecommunications at the Ministry of Communications, also noted that the recent 5G auction will guarantee the expansion of 4G technology to locations that do not yet have this technology, such as rural areas and roads.

The rules previously approved by Anatel stipulate that 5G should be deployed across Brazilian state capitals by July 31, 2022.