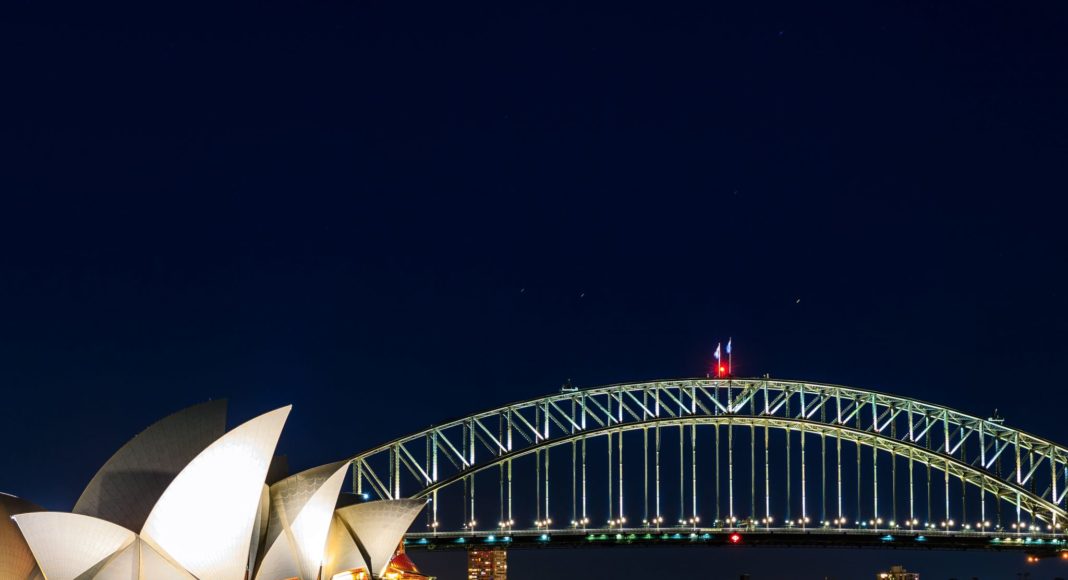 Australian operator TPG Telecom has announced it has reached over 85% 5G population coverage in ten of Australia’s largest cities and region.

In a release, the telco also announced the launch of the company’s 5G Standalone core, which according to the operator, triples the average site coverage footprint, increases the addressable market for 5G fixed wireless and improves latency by around 30%.

TPG Telecom is currently offering 5G via spectrum in the 700 MHz and 3.6 GHz bands, while it also owns frequencies in the 26 GHz band.

The company also noted that around one million 5G-enabled devices are currently using its 5G network and added that more than 100 5G sites are being added each month, with around 160 sites to be upgraded in November.

TPG Telecom CEO Iñaki Berroeta said the 5G standalone core would be a game-changer for the company and its mobile and home internet customers.

“This is truly a pivotal moment for TPG Telecom and sets us up to deliver 5G’s full potential. The upgraded core network has amplified our 700 MHz spectrum, tripling our 5G coverage and giving us greater reach across suburbs and in densely populated areas,” the executive said.

“This will give us a competitive boost going forward, with our 5G coverage on par or ahead of other mobile networks in many areas. Two in three Australians are now covered by our 5G where they work and live, and with the first major device due to be upgraded to work with standalone 5G in just a few weeks, the new coverage is ready,” he added.

Berroeta said the 5G Standalone core was a multi-year project as part of the company’s 5G network roadmap.

Meanwhile, the company’s Executive General Manager Mobile and Fixed Networks Barry Kezik said the Standalone architecture will enable the company to expand its offering in the 5G field. “We’re talking about a new world of possibilities such as smart training, remote control for mining and industry, and smart city applications,” he said. “One of the most transformative capabilities is it enables network slicing which will allow us to deliver a range of new services to Enterprise customers by setting specific connectivity, speed and capacity requirements for individual applications.”

TPG Telecom was formed in 2019 through the merger of TPG and Vodafone Hutchison Australia. TPG Telecom had selected Nokia as its 5G equipment vendor in 2019 and that the deployment of its 5G network began in March 2020.