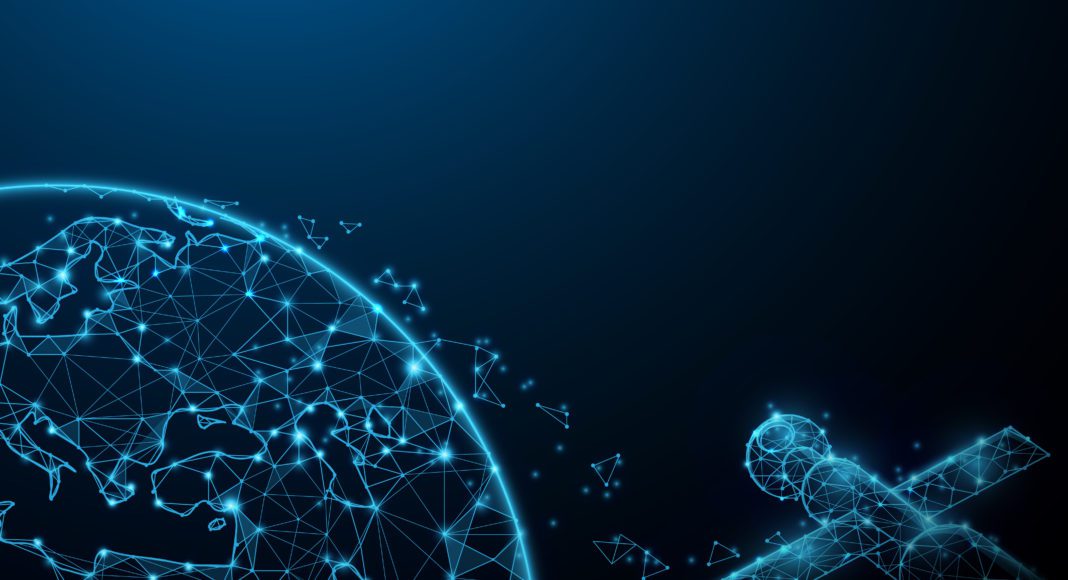 Project Kuiper, an initiative to increase global broadband access through a constellation of 3,236 LEO satellites, will serve individual households, hospitals, businesses and other organizations located where internet access is limited or unavailable.

For Verizon, the partnership will bolster its plan, outlined in March 2021, to expand and extend its 5G network using its C-Band holdings. The carrier said it aims to provide up to 1 Gbit/s peak speeds to 250 million Americans by 2024.

“Project Kuiper offers flexibility and unique capabilities for a LEO satellite system, and we’re excited about the prospect of adding a complementary connectivity layer to our existing partnership with Amazon. We know the future will be built on our leading 5G network, designed for mobility, fixed wireless access and real-time cloud compute,” Verizon Chairman and CEO Hans Vestberg said in a statement. “More importantly, we believe that the power of this technology must be accessible for all. Today’s announcement will help us explore ways to bridge that divide and accelerate the benefits and innovation of wireless connectivity, helping benefit our customers on both a global and local scale.”

From the MWC keynote stage, Verizon’s Executive VP and Chief Strategy Officer Rima Qureshi suggested that cell-site backhaul is likely just the beginning for its involvement with Amazon’s satellite project, indicating that there exist promising applications in numerous industries including agriculture and education, both domestically and internationally.

While LEO satellites are often presented as an alternative or opposing force to cellular connectivity, this isn’t actually the first instance of a cellular carrier and a satellite operator teaming up. Mere weeks ago, in fact, AT&T partnered with satellite operator OneWeb to extend its reach in rural areas that fall outside of AT&T’s fiber footprint, and therefore, are hard to reach.

Amazon and Verizon have worked together previously on several occasions, most notably on the integration of Verizon’s 5G mobile edge computing (MEC) platform with AWS Wavelength.