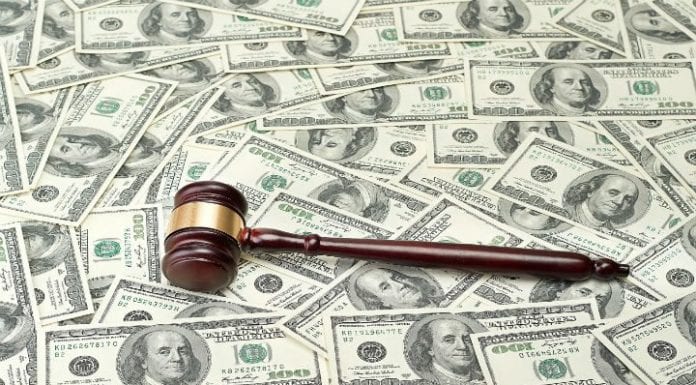 After a surge in bids last week, the 3.45 GHz spectrum auction has continued to steadily add to its bid total this week at a slower pace and after 68 rounds, stands at $20.77 billion.

Five rounds of bidding are being held each day. The auction’s clock phase will continue, with prices increasing every round, until demand is equal to or less than the available license types.

According to Javid’s analysis, demand has shifted to smaller markets, which typically signals that the auction has begun winding toward conclusion. The top five PEAs with the largest demand after round 68 were Eau Claire, Wisconsin; Muskogee, Oklahoma; Alton, Illinois; Flagstaff, Arizona; and Charleston, South Carolina.