RCR Wireless NewsIntelligence on all things wireless.
YOU ARE AT:CarriersAT&T sees postpaid phone surge in Q3 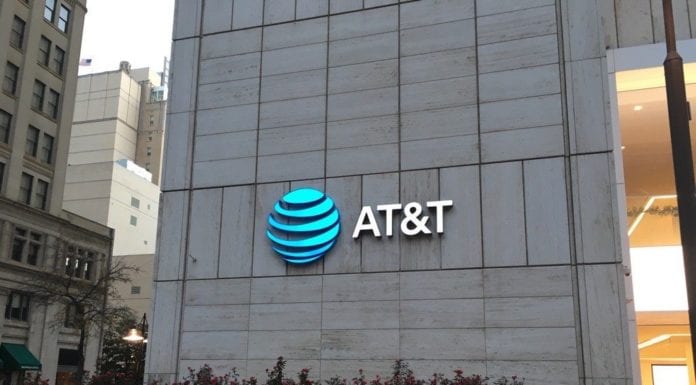 AT&T saw its best postpaid phone gains in a decade during the third quarter, adding 928,000 postpaid phone lines out of a total of 1.2 million postpaid net adds overall. AT&T also added 249,000 prepaid phone net additions, and 293,000 “other” net adds, while recording a loss of 3,000 postpaid tablets and other branded computing devices.

Mobility segment revenues were up 7% year-over-year to $19.1 billion, including a 4.6% increase in service revenues and a 15% jump in equipment revenues. Operating expenses for the mobility segment were up as well, due to higher equipment costs and 3G network shutdown costs of nearly $200 million, the carrier reported.

The carrier’s postpaid phone churn was up slightly compared to the same period in 2020, to 0.72% from 0.69%, and its overall postpaid churn was 0.92% versus 0.85% in the year-ago quarter; AT&T said that both figures improved year-over-year when adjusted for the Keep America Connected program in 2020.

Overall, the carrier emphasized its continued customer growth in its three areas of focus: Wireless, fiber and HBO Max.

“We continue to execute well in growing customer relationships, and we’re on track to meet our guidance for the year,” said AT&T CEO John Stankey. “We had our best postpaid phone net add quarter in more than 10 years, our fiber broadband net adds increased sequentially, and HBO Max global subscribers neared 70 million. We also have clear line of sight on reaching the halfway mark by the end of the year of our $6 billion cost-savings goal.”

AT&T’s consolidated revenues as a total company were down 5.7% from the year-ago quarter, at $39.9 billion versus $42.3 billion. The company said this was due to its ongoing divesting of various businesses as well as lower business wireline revenues. AT&T closed on the separation of its DirecTV business during the third quarter, is on track to combine WarnerMedia with Discovery in a major deal expected to close in mid-2022, and is in the process of selling its Vrio operations as well, with that deal expected to close in the fourth quarter.

In the company’s consumer wireline business, AT&T added 289,000 fiber customers and saw its revenues up 3.4% overall. Broadband revenues, specifically, jumped 7.6% compared to the same period in 2021.