RCR Wireless NewsIntelligence on all things wireless.
YOU ARE AT:Cloud ComputingGoogle Distributed Cloud moves Google to the edge and into data centers 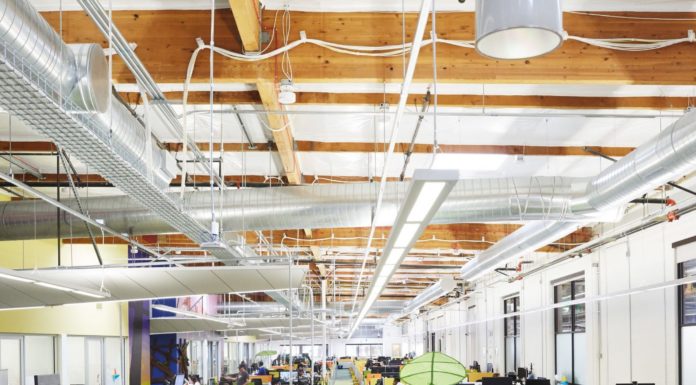 At this week’s Google Next event, Google took the wraps off Google Distributed Cloud, a new product portfolio that extends Google infrastructure to the edge and on-premise using qualified hardware. The products can operate on any of Google’s 140 global network edge locations and can also be set up at customer locations, depending on the need. At launch, Google has announced support from vendors including Cisco, Dell, HPE and NetApp.

“Now more than ever, organizations are looking to accelerate their cloud adoption. They want easier development, faster innovation, and efficient scale, all while simultaneously reducing their technology risk. However, some of their workloads cannot move to the public cloud entirely or right away, due to factors such as industry or region-specific compliance and data sovereignty needs, low latency or local data-processing requirements, or because they need to run close to other services,” said Sachin Gupta, Google GM and VP of Product for IaaS, in a blog post.

“Google Distributed Cloud taps into our planet-scale infrastructure that delivers the highest levels of performance, availability, and security, while Anthos running on Google-managed hardware at the customer or edge location provides a services platform on which to run applications securely and remotely,” said Gupta.

Google said the work is a result of the company’s disaggregation efforts with Ericsson and Nokia. Earlier this year, Nokia and Google Cloud announced a ‘co-innovation’ global strategic partnership to develop cloud-native 5G compute and network edge functions.

Designed for “sensitive workloads,” according to Google, it can accommodate worldwide digital sovereignty issues. Google Distributed Cloud Hosted is aimed specifically at public-sector customers and enterprises under stricter data security and privacy protocols. Gupta called the new service, coming next year, a “safe and secure way to modernize on-premises deployments without requiring any connectivity to Google Cloud.”

Google Distributed Cloud was made using Anthos, a cornerstone of Google’s Global Mobile Edge Cloud (GMEC) strategy. Anthos is Google’s fully managed hybrid cloud platform that works on premises, edge and in multiple public clouds, all through a Google Cloud-backed control plane. Anthos uses the Google-developed Kubernetes engine as the basis for its container orchestration management.