RCR Wireless NewsIntelligence on all things wireless.
YOU ARE AT:5GTIM Brazil carries out 5G SA tests with Ericsson and Qualcomm 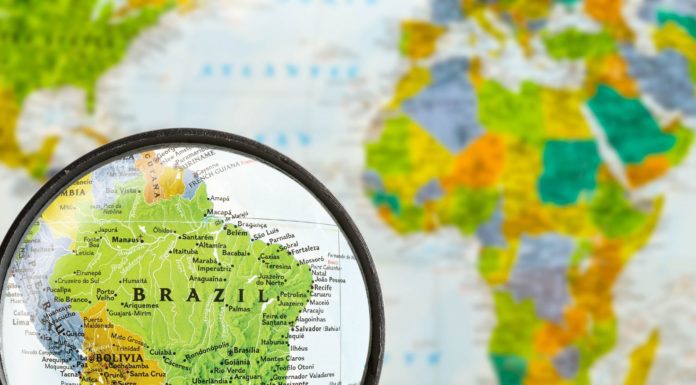 Brazilian operator TIM, in partnership with Ericsson, Motorola and Qualcomm, carried out tests of a 5G Standalone (SA) network with some compatible cell phones.

The 5G SA network will be able to be commercially activated by the operator once the upcoming 5G spectrum auction in the country is completed.

“Testing with 5G CA across different spectrums will allow us to balance capacity with coverage by seeking the best of 5G technology,” said Leonardo Capdeville, CTIO of TIM Brasil.

Brazilian carrier Vivo had recently announced the start of 5G tests in the 26 GHz band in partnership with Finnish vendor Nokia.

The trials will take place in Rio de Janeiro, in Vivo’s laboratory in Barra da Tijuca and two sites located in Barra and Recreio dos Bandeirantes.

These 5G tests are possible thanks to a specific license issued by Brazilian telecommunications regulator Anatel for testing 5G in the 26 GHz band.

The carrier said that the main goal is to observe which services may be developed using this frequency, including FWA or applications aimed at the corporate market.

Brazilian telecommunications regulator Anatel has recently approved the rules for the 5G spectrum auction, which is scheduled take place on November 4.

Anatel expects to award blocks of spectrum in the 700 MHz, 2.3 GHz, 3.5 GHz and 26 GHz bands over a 20-year period. The Brazilian government expects to attract approximately 50 billion reais ($9.37 billion) in bids. Successful bidders will also be required to invest 40 billion reais and provide connectivity to highways across the country, as well as thousands of schools.

The rules approved by the watchdog also stipulate that 5G should be deployed across Brazilian state capitals by July 31, 2022.