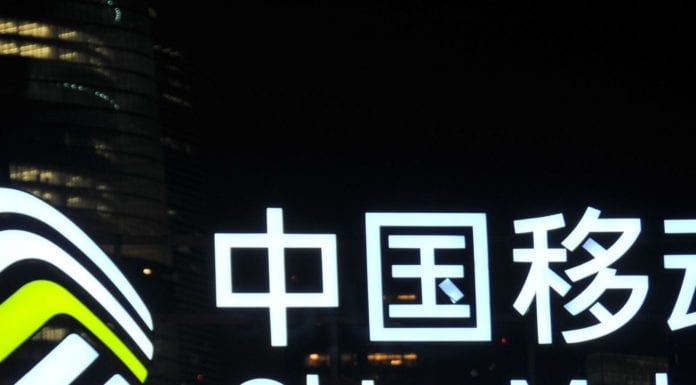 Chinese vendors Huawei Technologies and ZTE have secured contracts to deploy the converged 5G and 4G core network for China Mobile, the world’s largest mobile carrier by subscribers, according to Chinese press reports.

Both Huawei and ZTE will each get about 50% of a contract to provide equipment and services worth CNY14.9 billion ($2.22 billion) in 31 provinces across China.

The reports highlighted that the converged mobile network will serve as the next stage of China Mobile’s 5G rollout, which involves a dual-mode network strategy to reduce costs and ensure a smooth migration to 5G.

Earlier this year, Huawei and ZTE had secured the bulk of three contracts to provide 700 MHz base stations for China Mobile and China Broadcasting Network.

Through these three contracts, China Mobile aims to purchase approximately 480,000 5G base stations to expand its 5G footprint. The new network infrastructure will be shared between China Mobile and China Broadcasting Network, which was established as a new mobile operator last year.

According to a document published by China Mobile, Huawei secured a majority share in all three contracts, followed by ZTE and Datang. Huawei secured 61% of the first contract, 59% of the second contract and 58% of the third package, according to the results released by China Mobile. ZTE was awarded the second-largest portions, with 33.5%, 30% and 29% of the contracts.

Meanwhile, Nokia, which had failed to obtain 5G radio contracts in China in 2020, got a 10.1% share in one of the three contracts, while Ericsson secured a share of 9.6% of another contract.

Chinese carriers had already deployed more than 1 million 5G base stations by the end of August, according to recent reports by Chinese press.

Zhao Zhiguo, spokesman of the Ministry of Industry and Information Technology, said local operators had built a total of 1.037 million 5G base stations by the end of August, covering all prefecture-level cities across the country and with 5G services available in more than 95% of counties and urban areas and 35% of towns.

Chinese operators recorded a net addition of 40.93 million 5G subscribers in August, according to the carriers’ latest available figures.