RCR Wireless NewsIntelligence on all things wireless.
YOU ARE AT:PolicyHow much midband spectrum is needed for 5G? 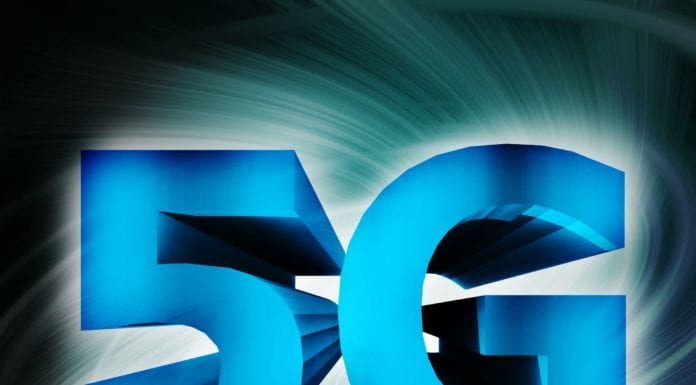 How much midband spectrum is needed for 5G?

Just how much midband spectrum is needed for 5G, anyway? The default telecom answer to this type of spectrum question seems to be, “As much as we can get” – but here’s a look that offers some more specifics.

The GSMA commissioned a report from Coleago Consulting, published last month, that examines 5G midband spectrum needs through the lens of how much is needed in order to meet the demands of providing reliable high-speed mobile and Fixed Wireless Access services in heavily populated urban areas: Speeds of 100 Mbps downloads/50 Mbps uploads, with the ability to support 1 million connections per square kilometer, over the timeframe from 2025-2030, when 5G will be a well-established technology and the world is barreling toward future 6G systems.

That report looked at 36 cities around the world with population densities ranging from 8,000 to 31,000 people per square kilometer and forecast the requirements for human and IoT communications as well as smart city development during that five-year timeframe. It estimated that cities would need between an additional 1,020 megahertz to 3,690 megahertz of midband spectrum in order for mobile and FWA to be provided at reliable speeds that met ITU expectations for 5G, depending on the area’s income level (high-income cities were expected to be on the higher end of use and therefore spectrum needs). The average midband spectrum need in the 2025-2030 timeframe across those three dozen cities, the firm said, was 2,020 megahertz. In addition to more midband spectrum deployments, mobile network operators would also need to make “substantial investments in higher order MIMO base station upgrades, small cells and high bands to deliver these user-experienced mobile data rates,” the report said, and it built into its assumptions that all baseline available low-band and midband spectrum would be deployed or re-farmed for 5G by 2025.

It also noted that site densification could add more capacity in the absence of adding that much new spectrum. But it estimated that it would take an additional 177 outdoor small cells per square kilometer to add the same capacity as an additional 1,250 megahertz of midband spectrum; or for a city of 100 square kilometers, another 17,700 small cells — a figure that would likely be untenable both in terms of aesthetics and interference management.

“There is a concern in the mobile industry that regulators may not be fully aware of the scale of the 5G traffic density challenge in urban areas,” the report said. It also noted that 5G spectrum demands are more subtle than simply “more spectrum”: Additional spectrum is needed, yes, but it has to come in larger swaths as well, the report said, suggesting that each operator providing 5G services should have at least 100 contiguous megahertz in the midband now, and will need multiple 100-megahertz channels in the midband during the 2025-3030 timeframe, as well as at least 1 gigahertz of high band spectrum and more as time goes on, in addition to the use of higher-order MIMO and beamforming for higher spectral efficiency.

Based on the Coleago consulting report, a GSMA “vision” report then made recommendations for regulators around the world that they plan to make 2 gigahertz of midband spectrum available in the 2025-2030 timeframe and “carefully consider … when 5G usage will be reaching its peak, [and recognize that] advanced use cases will carry additional needs.”

“In the long term, more spectrum will be needed to maintain 5G quality of service and meet growing demand,” the report continues. “This includes spectrum in the 3.5 GHz, 4.8 GHz, 6 GHz and 10 GHz ranges” which will all be considered at the next meeting of the World Radiocommunications Conference (WRC) in 2023.