RCR Wireless NewsIntelligence on all things wireless.
YOU ARE AT:CarriersKagan: Hacker says T-Mobile US wireless data security is awful 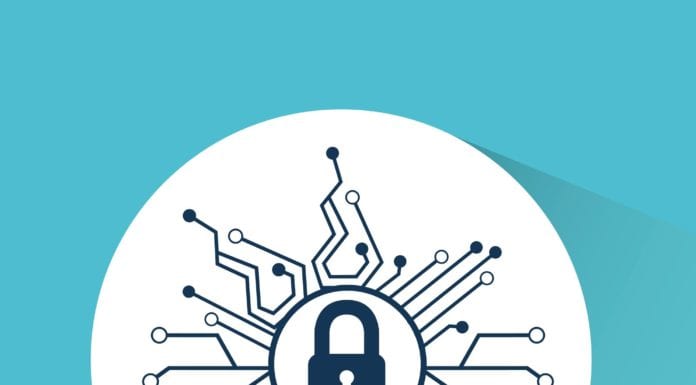 The hacker behind the T-Mobile hack told the Wall Street Journal their wireless data security is awful. That is a powerful statement, which painted a bullseye on the back of T-Mobile to hackers worldwide. Wireless users, whether business customers, families or individuals must be able to trust their wireless provider will protect them. After all, they keep all sorts of personal and private information on their smartphones and tablets. And the last thing they want is to be exposed.

This is a very large and growing problem T-Mobile now faces. They don’t want to lose user trust. After all, there are two other major wireless providers, Verizon Wireless and AT&T Mobility the users can run to. Plus, there are countless smaller resellers like Dish, Xfinity Mobile, Spectrum Mobile, Altice Mobile, TracFone, Consumer Cellular and so many others.

T-Mobile has really been taking it on the chin lately. The latest problem is this major hack attack on their IT servers. The result was a massive cybersecurity break-in and failure impacting 54 million T-Mobile users.

CEO Mike Sievert apologized for the break in. That’s a great start. T-Mobile is humbled and is taking responsibility.

That being said, users should know the damage is already done and it will cause problems for them going forward forever.

The hacker found a weak link in an unprotected router. They used common hacker software to search the T-Mobile network for weak links in the chain. The break in gave them access to more than one hundred different servers. This is how they ultimately got access to customer data of more than 54 million users.

You see, networks must work hard to protect their users from this kind of attack. They have been occurring for decades and only getting worse as each year passes.

Every network is being attacked, constantly, every day. Most, do a good job of protecting their users. That’s why this break in is so perplexing. Obviously, T-Mobile took their eye off the ball leaving their customers vulnerable and unprotected.

This is an ongoing game. Every network operator must work hard every single day to protect countless avenues of entry.

On the other hand, hackers only need to find one weak link as an entry point and the game is over.

That’s why it is so crucial every network works hard, every single day to protect their users.

T-Mobile is embarrassed that their customers got hurt

That’s why T-Mobile is so embarrassed. That’s good. Embarrassment in a competitive marketplace keeps the players at their best.

Sievert says T-Mobile is strengthening their cybersecurity to try and make sure this never happens again.

That is great news.

However, there are two problems. One, they should have already protected their users. That way this would not have happened.

Customers take their personal security seriously. That’s why they have locks on their doors and protection on their laptops. Many don’t think about it until they are victims.

But by then, it’s too late.

Users must be able to trust their wireless carrier will protect them. The damage from this major hit was to current and past users and to those considering a switch to T-Mobile.

This will have long lasting implications for T-Mobile. That is why Sievert is trying to calm upset customers. He apologized for being so vulnerable and discussed what they are doing next to protect their network and its users going forward.

I am happy to see this and admire Sievert for taking it on the chin.

Remember, there is no way to un-pop the cork. That means users data that was stolen will forever be floating around and be able to be used against customers.

Sievert says he understands that keeping their customers data safe is a responsibility they take very seriously. That’s why they are working hard to try and make sure this crisis never happens again.

That’s good, however it would have been better if they had been protecting their users before this hack attack. It’s not like cybersecurity and the growing threat is a big secret.

You see, this kind of outage will be very costly to T-Mobile as a sizeable number of customers may flee to competitors who they think are safer alternatives.

However, this problem is not just a T-Mobile problem. This is an ongoing problem with hacking for every network of every kind.

Going forward T-Mobile must heal the wounds caused by hacker

Going forward, T-Mobile will have a big job reassuring users that their data is as safe on them, as it is on Verizon Wireless, AT&T Mobility and all the MVNO resellers in the marketplace.

Then again, if this kind of disaster can happen to one of the big three, what assurances are there that the wireless carrier or MVNO you use is safe? Good question.

How prepared is the network you use? We may never know.