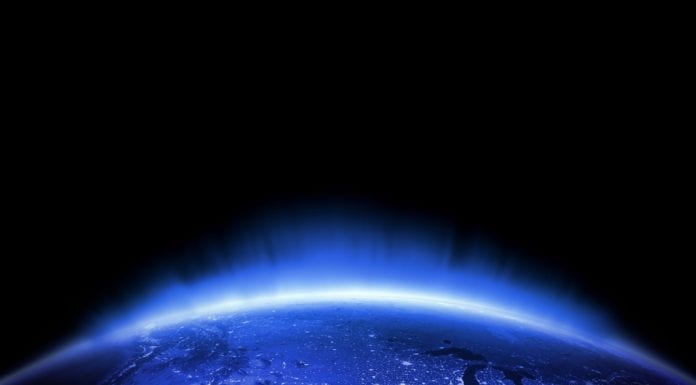 Verizon’s network performance continues to be strong, but both AT&T and T-Mobile US are seeing a streak of performance improvements, according to the most recent round of testing from Rootmetrics.

In Rootmetrics’ analysis, AT&T saw significant improvements at the national and state levels of testing. On a national basis, AT&T was awarded its first-ever data award, won for network speed (recording the fastest national median download speed of the three national carriers, 40.9 Mbps) and shared the top spot on texting with Verizon. During Rootmetrics’ previous testing round in the second half of 2020, AT&T had finished mostly in second place.

T-Mobile US, which has traditionally performed more strongly at the city level in Rootmetrics’ testing, saw noteworthy gains at the national level. Rootmetrics noted that since the second half of 2020, the carrier dramatically increased its national median download speed: From 20.1 Mbps to 30.3 Mbps, an increase of more than 50%. Six of its seven scores were above 90, compared to just two in the last round. “In short, T-Mobile is showing good progress and could further level the playing field at the national level later in 2021 and beyond,” Rootmetrics concluded.

Beyond the national level, the story was one of Verizon being the carrier to beat, despite significant improvements by both AT&T and T-Mo. The state-level awards continued to be dominated by Verizon, which took home 264 compared to AT&T’s 217 and T-Mo’s 16 (those numbers include both outright wins and ties). At a metro level, Verizon garnered 738 wins across Rootmetrics’ various performance categories, AT&T landed 568 and T-Mo had 235.

Verizon posted “great reliability, strong speeds and rapid 5G expansion” during the first half of 2021, Rootmetrics said. While its speeds were still very good, the carrier “did show some declines” since the second half of 2020, however — the number of cities where Rootmetrics clocked Verizon’s median download speeds at various tiers actually fell from the previous round of testing. In the second half of 2020, Verizon’s network was posting median download speeds above 40 Mbps in 67 cities and above 50 Mbps in 20 cities — this time, it was above 40 Mbps in 43 cities and above 50 Mbps in only 13 cities. Verizon’s fastest median download speed on a per-market basis was in New York, where it was clocked at 63 Mbps; its slowest was in Victor Valley, CA at 15.5 Mbps.

Specifically on speed, AT&T made some dramatic gains: It registered median download speeds of 50 Mbps or better in 31 cities in the first half of this year, up from 14 in the last round of testing and more than twice as many as competing carriers. On a per-market basis, AT&T’s median download speeds ranged from a low of 18.2 Mbps in McAllen, Texas to a high of 87.9 Mbps in Kansas City, Missouri.

Rootmetrics categorized T-Mobile US’ speeds as having taken a “nice step forward” in the first half of this year, with “impressive” 5G availability as the carrier leverages the midband spectrum that it acquired with its purchase of Sprint. Rootmetrics recorded T-Mo median download speeds of at least 40 Mbps in 29 markets in the first half of 2021, up from only three in the second half of 2020. T-Mobile US’ fastest median download speed was recorded in Hampton Roads, VA at 81.3 Mbps, and its slowest was in Antelope Valley, CA at 5.5 Mbps. The carrier continued its strong performance in texting results and made gains in call performance, Rootmetrics noted.

Rootmetrics conducted testing in the 125 most populous U.S. markets during the first half of the year. For the full analysis, go here.