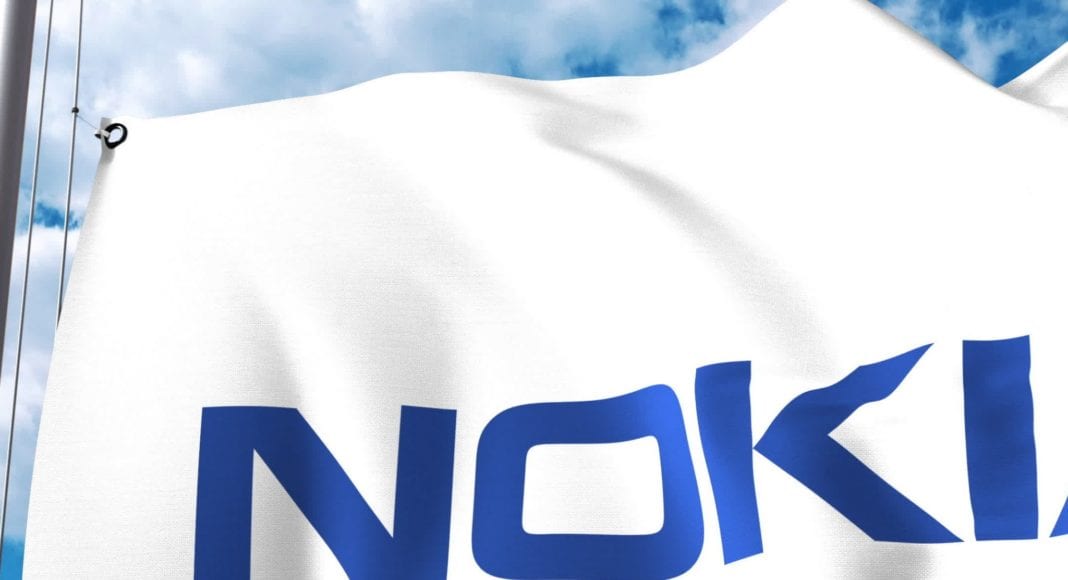 Nokia and Belgian operator Proximus turned on what it claims to be the world’s fastest fiber access network in Antwerp, Belgium.

Operating over existing fiber and Nokia equipment deployed in the Proximus network, the first 25G PON live network connects the Havenhuis building in the Port of Antwerp with the Proximus central office in the middle of the city. The network speed exceeded 20 Gbps, the Finnish vendor said.

Proximus is a provider of fixed broadband networks in Belgium with 45.9% market share.

“Today’s 25G PON achievement demonstrates the unlimited potential of fiber. This next evolution in fiber technology will provide enterprises with greater than 10 Gbs connectivity and the capacity needed to support 5G transport along with future next generation services such as massive-scale virtual reality and real-time digital twins,” said Rupert Wood, research director for fiber networks at Analysys Mason.

Federico Guillén, President Network Infrastructure Nokia, said: “We are proud to support Proximus in enabling the world’s first 25G PON network, powered by Nokia’s Quillion chipset, which supports three generations of PON technologies. Quillion has been adopted by more than 100 operators since its launch last year and all operators deploying the Quillion based GPON and XGS-PON solution today have the capabilities to easily evolve to 25G PON.”

In a separate statement, Nokia also announced the launch of new additions to its AirScale small cells portfolio for indoor and outdoor 5G coverage.

Nokia noted that its new products include enhanced hardware and support the majority of frequency bands, including requirements for C-Band spectrum in the U.S.

The European vendor has also announced the availability of its latest millimeter wave (mmWave) radio product line-up, which is ideal for extreme capacity 5G connectivity for stadiums, airports or pedestrianized areas. Nokia’s mmWave portfolio supports all spectrum bands including 24/26 GHz, 28 GHz and 39 GHz.