RCR Wireless NewsIntelligence on all things wireless.
YOU ARE AT:5GChina Mobile claims net addition of 16.5 million 5G subscribers in April 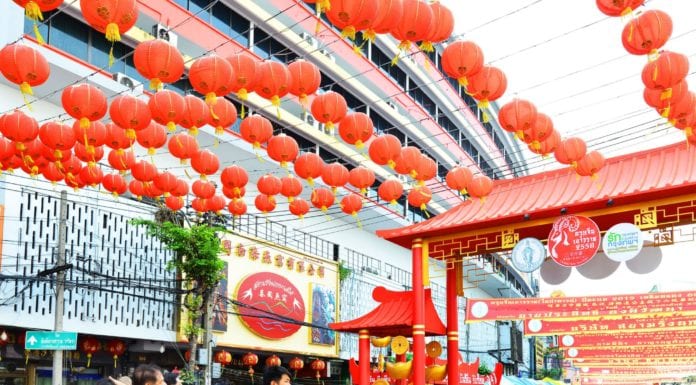 China Mobile, the world’s largest operator in terms of subscribers, added 16.5 million 5G subscribers in April, according to the carrier’s latest available figures.

China Mobile’s overall mobile subscriber base at the end of April amounted to 941.7 million, down compared to 939.6 million in March.

The Chinese operator has already deployed over 385,000 5G base stations nationwide, according to previous press reports. Yang Jie, chairman of China Mobile, reportedly said that the carrier finished its annual 5G network build-out target ahead of schedule and has built the world’s largest 5G SA network.

China Unicom reported an overall mobile base of with 309.47 million subscribers at the end of April, slightly up from 309.28 million in April 2020.

China Telecom’s overall mobile base amounted to 357.82 million subscribers at the end of the April, after adding 1.57 million customers during the month.

For the full-year 2021, Chinese operators aim to install over 600,000 5G base stations, according to the report.

China aims to triple the number of 5G base stations by end-2025: Report